Cartoons originated in the Middle Ages and initially described a preparatory design for a piece of artwork in another medium, such as a fresco, tapestry, or stained glass window. The word cartoon derives from the Italian cartone, which simply means large piece of paper. In the 19th century, cartoons became associated with humorous illustrations in magazines and newspapers, and today, they are mostly associated with comic strips and animated films. 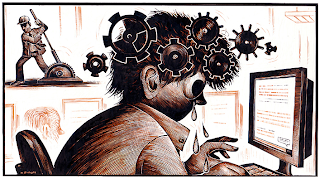 The founder and benefactor of the Cartoonmuseum in Basel-Stadt, Switzerland, was patron Dieter Burckhardt (1914 - 1991), who wished to make his private collection of caricatures and cartoons accessible to a wider audience. (Danke schön!) The Christoph Merian Foundation oversees the foundation he started in 1979, the "Stiftung Sammlung Karikaturen & Cartoons." 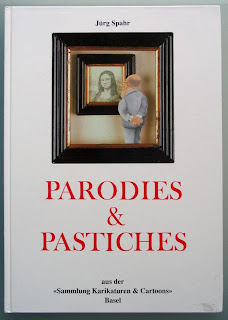 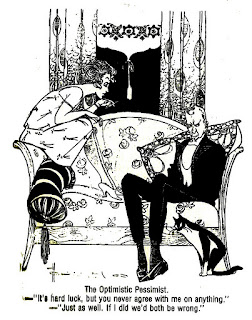 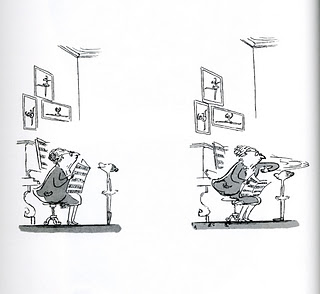 The innocent simplicity of Sempé, in my opinion, mirrors the way the Cartoonmuseum displays these great works of humorous art. 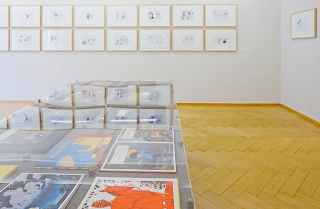 One of Basel's new acquisitions is Der Henker (2008) by Nicolas Mahler: 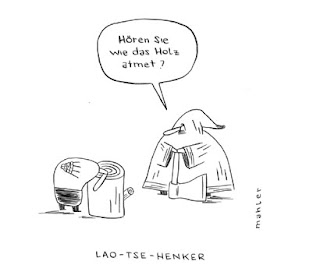 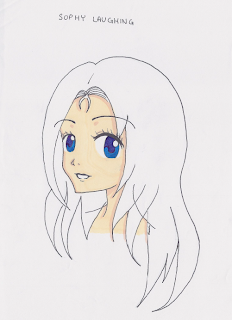 My very talented daughter has taken all my original art and cleaned it up in Photoshop.
Here's a link to some of her artwork:
Shenn Studios
PS: If any of the above museums would like to include my Stick Figures in their exhibits, I'd be more than happy to make that happen! 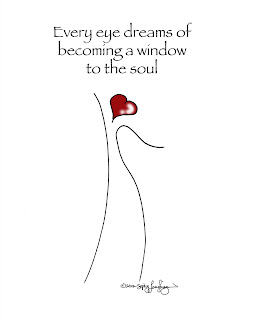 the translation of the mahler cartoon is rather:
do you hear the wood breathing?

Thank you very much for offering your correction. It has already been changed.