Nothing is more natural to a good conversation than a good argument. Trying to convince someone that our conclusion follows from something that they will accept as truth is an amazingly joyous experience, certainly one worth paying for. Yet, this joy would not exist were it not for logic, the course of action, line of reasoning, codification of principles of proof and inference, in other words, the act of quality thinking - beauty to my ears. 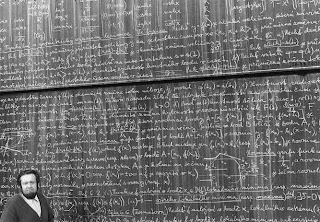 There's nothing quite as fascinating as a person operating under the libidinous load of their cerebellum...


How can one write a sound joke while avoiding fallacious reasoning? The answer is that most people utterly fail to do this - and people go along with it anyway. Why? 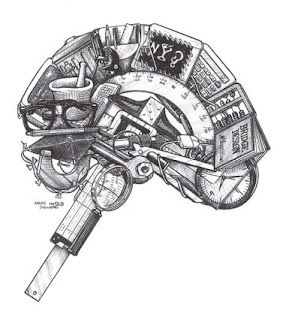 Let's ask Paul MacLean. His famous triune brain theory states that three distinct brains emerged successively in the course of evolution and now co-inhabit the human skull: the reptilian brain, the limbic brain, and the neocortex.

Patrick Renvoise
The reptilian brain is the oldest of the three, and controls the body's vital functions such as heart rate, breathing, body temperature and balance. The main structures are the brainstem and the cerebellum. In a nutshell, it's a reliable part of the brain, but it's a bit rigid and compulsive. Low-brow and slapstick humor would more than likely ignite this region of the brain. 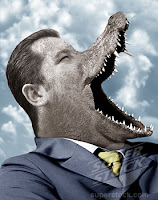 The limbic brain emerged in the first mammals. This part of the brain records memories of behaviors that produced agreeable and disagreeable experiences, so it's responsible for what we call emotions. The main structures are the hippocampus, the amygdala, and the hypothalamus. This is our judge, and judges exert strong influences on our behavior. Self-deprecating, cultural, and dry humor would conceivably ignite this region of the brain. 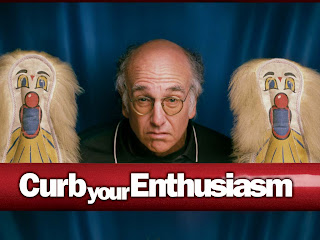 The neocortex emerged in primates and culminated in the human brain with its two large cerebral hemispheres, which are responsible for the development of language, abstract thought, imagination, and consciousness. This is the most flexible part of the brain with near infinite learning abilities. High-brow, bonding-in-the-moment, and laugh-at-life humor notably appeal to this region of the brain.

Coming full-circle, what do the different regions of the brain have to do with a good argument?


Absolutely nothing. I just wanted to see how many people would follow two separate trains of thought without questioning - the connectives of logic. 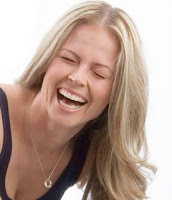