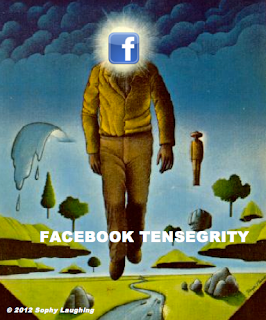 In Buckminster Fullerian speak, Facebook Tensegrity would refer to the "structural principle based on the use of isolated components in compression inside a net of continuous tension."

In other words, Facebook members sign in separately from one another and the prestressed tensioned members delineate the system spatially. 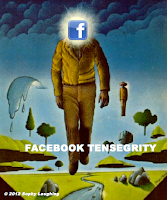 Facebook Tensegrity structures are based on a combination of a few simple design patterns: 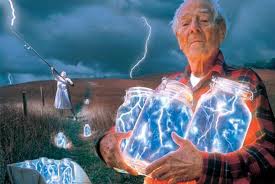 Because of these patterns, no Facebook member actually experiences a real interface with other users (i.e., bending moment), but instead harnesses aether (aether is a quantum 2-spin rotating magnetic field that encapsulates primary angular momentum and via tensegrity forms matter with resulting quantum 1/2 spin) in a type of "like" bonding moment.

This produces exceptionally impersonal and rigid structures for their mass marketing campaigns and for the cross-selling software ad-ons from their connectivity platform. 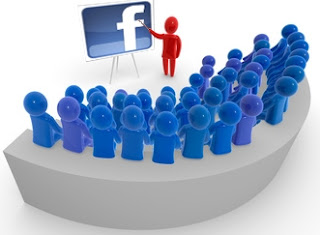 The Castaneadian intent behind Facebook's Tensegrity is to allow users a modern *fluid and energetic way of being and communicating - the path with heart - that don Juan Matus taught his students.

*Disclaimer: For those of you who are questioning the contradiction between "impersonal" and "fluid," it is the difference between the altruistic intent and the commercial realization.
Posted by Soph Laugh at 8:17 PM