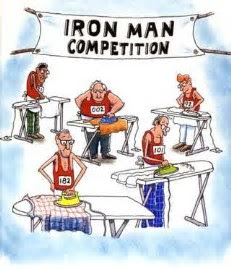 Socrates (469-399 B.C.E.), the founder of the Socratic sect, the father of Philosophy, fundamentally a Skeptic, did not force his opinions on others. Instead, his method of questioning enabled others to walk through and share their opinions on philosophical constructs. According to Plutarch, Socrates considered the entire world a school of virtue, and therefore appropriate for teaching. He was the first to conceive of the soul existing within the body - prior to which, souls were commonly considered disembodied beings who hung out at the entrance of the otherworld. Recall, in Ancient Greece mythology, the otherworld was where souls went after death and was the Greek idea of an afterlife. At the moment of death, the soul was transported to the entrance of Hades. For all practical purposes, Socrates rescued the world's souls from Hades and gave them a new habitation and a name (cue author of the Shakespearean plays). 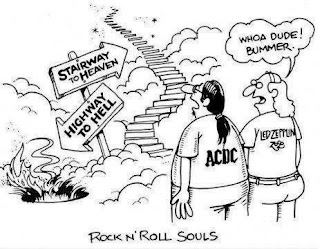 Like other philosophers of his time, Socrates believed in the preexistence of the soul prior to its immersion inside the body. This soul, he felt, was endowed with all knowledge, but upon entering into material form it became confused and stupefied. Fortunately sensible discourse caused it to reawaken and recover its original knowledge. The only true evil in the world, in this sense, is ignorance. 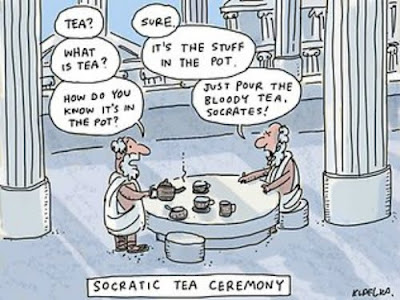 Socrates used the rhetorical device of irony to subtly and satirically (hilariously, for him) emphasize the contrast between what we think apparent and what we consider incongruous or irrational. It is through the absurd that Socrates' meaning is inferred.

claims to know nothing
demolishes your argument

Irony comes from the Greek comic character Eiron, a clever underdog who by his wit repeatedly triumphs over the boastful character Alazon. In humor studies, irony is often confused with sarcasm, cynicism, skepticism, or wordplay. For this reason many people fail to 'get' irony, or use the term incorrectly. Irony is a satirist's favorite technique, and one that is difficult to master. 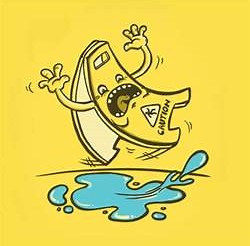 Shakespeare's A Midsummer Night's Dream is an excellent example of ironical love. The four young lovers (Helena, Hermia, Lysander, Demetrius) symbolize the arbitrariness of young love, from the perspective of everyone except the lovers. Hippolyta is a captive bride, while Oberon and Titania are so accustomed to mutual romantic betrayal that their conflict has nothing to do with passion, but instead with protocol of who is in charge of the changeling human child. In this sense, irony, as seen in this play, is when one's object of affection is not in love in return, or when the rejected lover returns, evermore, to bid for one's affections. The ironical dynamics are what give the play its charm. 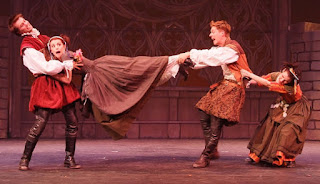 When asked what Socrates thought of his brilliant satirical irony being used to convey the limiting perspectives found in cynicism and skepticism, as promulgated by his disciple, Antisthenes of Athens (444-365), who later founded the Cynics sect, Socrates had this to say:

"Not to brag, but before me, souls were disembodied beings at the outskirts of Hades. I saved them by brining them into the body. Essentially speaking, the notion of soulmates would be nonexistent without me. You're welcome." 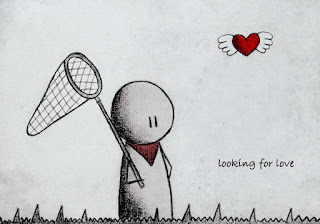