I'm not exactly sporting a funny nose and polka-dot clothing, but I do like to create an atmosphere of playfulness at home. A lighthearted environment allows inventive creativity to come forth and my kids love it.

At the dinner table instead of asking, "How was your day?" I'll say, "Tell me something funny that happened today."  My children will then respond with jokes, puns, or simply a story about an event during the day that made them smile. They end up making me laugh, both at their jokes and their antics. Not only is it important to foster humor at home, but it's important to support it, too.

Sometimes, it's how you word things. I can instead ask them, "Tell me something crummy that happened today," and while a grown-up could easily go on for 20 minutes, a kid will laugh - at the word crummy - cause for them, that sounds funny. Often times in the car, I'll go off and sputter out a hoopla of funny words. "That lady at the check-out counter was soooo hootie tootie today. What a fribble! That was just plain poppycock. I mean, she didn't have to act so high and mighty. I thought giving her that drawing instead of money was really nice of me. She didn't have to be so persnickety about the whole matter. Now look at my drawing. Tell me this isn't worth $123.14." 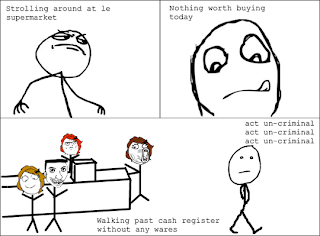 When you're focused on fun, cartoons and silly cards start arriving via e-and-snail mail both. Now, instead of colleagues sending me peer-reviewed articles with a note, they send me cartoon strips. Once people know you enjoy humor, they tend to be more upbeat and share positive stories with you. I like that!

Even my extended family has taken notice of my focus on humor. Growing up on a horse ranch, they know I didn't exactly enjoy country music. The other day, one of my cousins sent me pages of unsolicited country-western comics and song titles in the mail.

I Bought the Shoes that Just Walked Out on Me
I Want a Beer As Cold as My Ex-Wife's Heart
It's Hard to Kiss the Lips at Night that Chew Your Ass Out All Day Long
Billy Broke My Heart at Walgreens and I Cried All the Way to Sears
. . . . . .
My cousin called me up and asked if I received the package, to which I responded that I had. For the next 40 minutes straight, she laughed, roared, and giggled about all the jokes and comics she had found for me.


I realized that my encouraging humor was just as much a gift to me as it was a gift to others. I wonder if my son will think the same way later on today when he receives the series of ransom notes I've written for him in an elaborate hoax in which his favorite Halo Reach action figures may or may not have gone missing.... 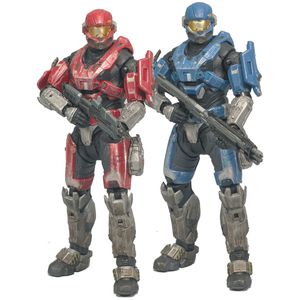 If you ever want to see us again,
pleazeeeeeee just wear the Panda hat your mom bought you...
It doesn't look that dumb!
Posted by Soph Laugh at 7:44 AM