The Etiquette of Humor 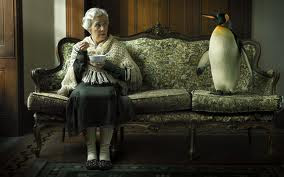 I. THE HUMOROUS CONVERSATIONALIST

Humorous conversation is the utilization of wit and oratory with the intent to bring eloquence to an exchange of thought.  Fortunately, it is not essential to be humorous to be considered someone with whom others are delighted to talk. An ability to express interest in another person and to express our own thoughts and feelings clearly and simply is sufficient for ordinary conversation.

In the same exchange, the individual less comfortable with employing humor should accept these overtures as the other’s attempt to bring a sense of panache to the conversation, which is considered by most an intellectual delight, and so should be graciously received as such. On rare occasion, the initiation of humorous conversation may lead to an equally balanced, delightful give-and-take discourse in return, and so should be encouraged in honor of conscious solidarity.

Perhaps the simplest rule by which good humor can be measured is equal satisfaction and common delight. 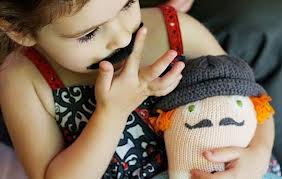 If you dread interacting with people because you are concerned you will not be able to think of something witty to say, remember that most humorous conversational errors are committed not by those who joke too little but by those who joke around too much. This does not place sole blame on the latter person’s error alone. Often times, silence disproportions conversation to an equally uncomfortable experience whereby instinctual and behavioral coping skills are invoked to navigate a dreaded discussion toward an expedient conclusion. While there are some who forcefully speak, speaking is not synonymous with talking or humorous conversation and is instinctively recognized as an experience of the inverse - all take and no give. 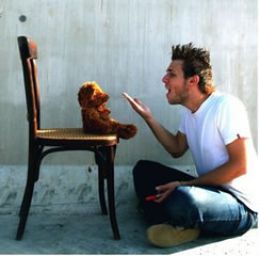 When a non-conversationalist engages in discourse with a conversationalist, the person, be it a speaker or listener, can become overwhelmed to the point that they do not hear a word that is said by the other because he or she is trying so desperately to think of what to say next. 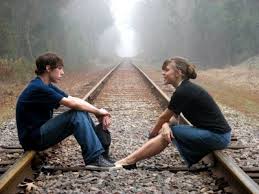 The etiquette of humorous discourse, if honored by both participants, can alleviate concern and serve as a model upon which to discourse. The practical rule of humorous engagement is to converse by the framework within which humorous discourse can be carried out. Such rules may be general or specific, and there will notably be variances between cultures, however, when applied, this should satisfy the most discerning. 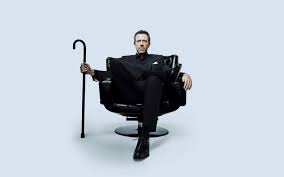 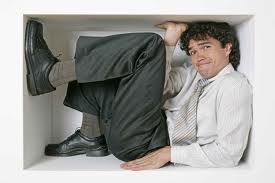 Humorous conversation is all about timing. It means not rushing ahead without thinking, paying attention to the expression of the person with whom you are talking; and listening attentively, in other words, a sympathetic listener. It is important to really hear what is being said. A fixed expression of opinion or indifference can cause your mind to wander far away resulting in disproportionate silence or self-centered conversation.

Everyone loves to talk to a captivated listener. As such, it is considerate to engage all people present in the conversation. As a rule of thumb, humor should be utilized in proportion equal to the individuals present, the one who uses humor more than one-third of the time is not having a conversation but is giving a speech.