The Art of Overcoming Oneself 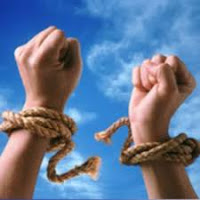 Look no further ~ you already have the power within to avoid the temptation of leaping from doubt into faith if you truly wish to retain intellectual integrity. 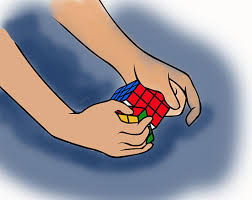 The enterprise of overcoming oneself requires a probing intellect that does not slink away from discovery, but instead, delves right into it, examining the psychological motivations of each belief that arises.

Inspired by a relentless determination to make their motivations a matter of conscience, the overcomer remains faithful to themselves in that which is true. The overcomer does not crave a slavish adherence to their pronouncements but instead has a strength for questioning for which few have the courage. 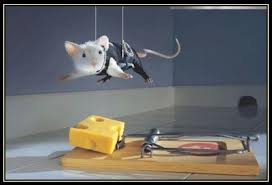 Recognizing your own self-portrait requires a thinker who has the ability to abandon societal stereotypes, examine religious beliefs and metaphysical doctrines, and relentlessly probe matters of morality. Relinquishing a past insistence to conform to old standards, the overcomer negates negations, subtracts their belief from the indispensable, and frees themselves from goals of attainment.

Taking a hammer to historical insights, the overcomer questions the nature of their values, relinquishes their idols, and delights in the recreation of intellectual freedom. 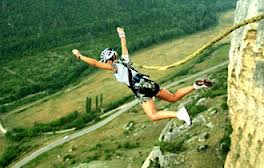 Overcoming oneself might feel a bit nihilistic to some, but the aim is not to reject all religious and moral principles based on the belief that life is meaningless. That in itself is a belief. Rather, overcoming oneself is a self-liberating experience that has no clear expectations other than the willingness to experiment to determine whether or intellectual integrity is attainable.

Whatever an overcomer concludes about the world or uncovers within themselves from the vantage of their own mind is now the most unique aspect of their identity.

No one can explain the world to us without our willingness to extinguish our own thoughts on the matter. No test can prove ultimate truths beyond those we uncover for ourselves.

"Free your mind" is not just a pithy quote one shares on Facebook, it is a serious undertaking that can lead to the most unserious adventure of one's life. 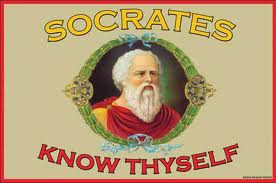 A really interesting article Soph thank you so much for taking the time to put it together.

A great article Soph, thank you so much for taking the time to put it together.

I really enjoyed this article Soph so thank you for taking the time in putting it together. Regards

Thank you, Chris... for your comment and for visiting my little space in the cosmicsphere.