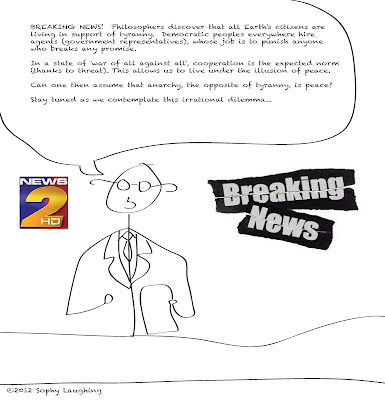 In a thought-experiment on the function and justification of the state and its restrictions on individual liberties, the core of modern political society has thus been explained by theoretical philosophist, Sophy M. Laughing, Ph.D.
Sophy Laughing claims that through the study of logic, which governs the interrelationships amongst incentives, strategic interactions and outcomes, she deduced that today's global political system is tyrannical and asks world leaders to discuss whether or not C∞perative Anarchy could become the ideal replacement for the world's present-day Tyrannical Governmental Agency System. 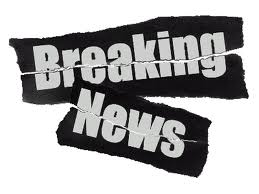 The Breaking News was at first hard to take for ordinary citizens whose political beliefs were propagandacized by the concept of "Democracy".
"Once I realized that all of my actions were based on my assumption of everyone else's actions, I realized that we're only acting on what we were taught, not what we've learned," stated Sophy Laughing.

The entire world social and political system can be rendered mathematically. Insights from this activity formulate what people normatively "ought to" do and then demonstrate it in online Avatar community, showing what the world would look and feel like under these circumstances. 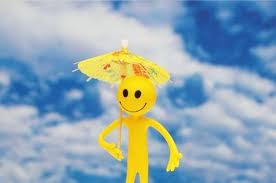 Initial programming disabled aggressive actions and all players were given unlimited resources. For those who wished to experience aggression as observers or participants, online arenas were created and accessible in the curiosity chamber.

Here, all players provide a digital signature agreeing to participate. The role, aggressor or recipient, is chosen freely. "There's about an equal wait time for both experiences and often times people choose both for a more balanced perspective," claimed a Curiosity Chamber Representative.

Naturally, these chambers are protected by powerful algorithms, which render error messages should someone try to tamper with the voluntary aspect of the curiosity programs. 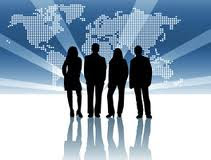 After 6 months of operation, the world's citizens simultaneously began flocking to the streets to announce their individual liberties from the present system.

Immediately thereafter, money was abolished and all world jobs were input into Google database system with respective sign-up sheets.

Universities transitioned into knowledge warehouses, offering Home Depot like education on iTunes, while scientists busied themselves working on information nanobot chips so that everyone on the planet would be endowed with our own Akashic Records (The History of Humanity Translated By Every Book Ever Printed).

Houses were made public and objects, now easily re-printable, were replaced whenever damage occurred to the original material. Nanoscopic Rapid Prototyping Stations opened up Kiosks in the world's McDonald's locations and soon thereafter were installed in every major city on the planet. Now, everyone can fashion themselves a dress, business suit, or Halloween costume - whatever their heart desires - as well as producing food from many of the uploaded world menus.

These new systems freed up the world's citizens to travel and experience life from new perspectives. Marketed based on life lessons, physical experiences, climate, accommodations, and interpersonal relationships, people are now able to virtually travel to anywhere on the planet and explore it first-hand.

Now equipped with installed nanocams and recording devices, people all over the planet can "tune themselves on" for others to vicariously participate in their lives.

"7 billion webcams and there's never anything good on," laughed Sophy.

When asked what she thought of the new world order...

Sophy simply stated that the world felt much closer...and that she thought it was a nice change. 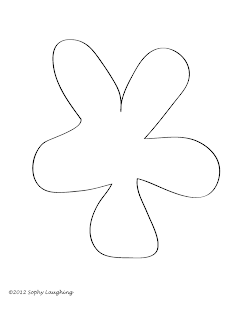 Feel the Energie!
The best situation for all the people
of the Earth is
to be free
to do as we please.
With freedom
comes cooperation with one another
in order to create
things that would otherwise be impossible
if we acted
alone...