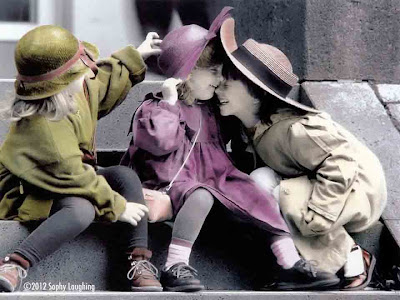 The emotional impact of laughing with a friend is undeniable, but research has been demonstrating some pretty powerful psychological and physiological effects of how we laugh, including how often and how hard. 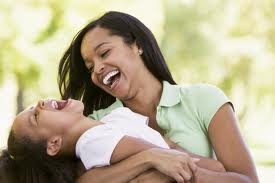 The prosodic analysis of laughter, as described in a paper titled The Integration of Laughter and Speech in Vocal Communication by Eva E. Nwokah, Hui-Chin Hsu, Patricia Davies, and Alan Fogel, states that "mothers produced speech simultaneously with laughter in up to 50% of laughs" and that "in most of these speech-laughs the onset of laugh and speech was simultaneous."
Technically, laughing while speaking "is a more complex vocal outcome produced with idiosyncratic flexibility within stable temporal and physiological constraints" but it doesn't feel more complex. In fact, laughing while speaking, especially when kidding around, feels perfectly natural. 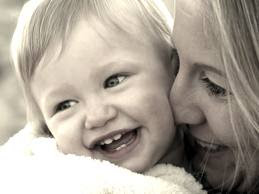 How we speak affects our mannerisms. Speak in a gruff voice, and you'll not only appear gruff, you'll eventually begin acting gruff. Conversely, speak in a lighthearted tone, and almost immediately thereafter you'll feel and behave a little more lightheartedly. 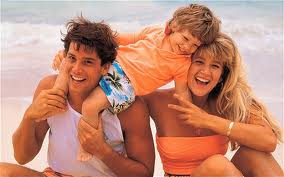 Making people laugh takes a little effort. You have to think of something funny to say or do and then risk that what you do doesn't make someone else laugh. If this happens, simply laugh it off... make a joke like, "Why is it when I try to be funny, no one laughs, and when I'm being serious, everyone laughs." Whether this is true or not, you'll usually get a laugh or an acknowledgement chuckle because everyone knows what it feels like to say or do something awkward. Making a joke about it lightens up the tension and awkwardness everyone feels. In fact, if someone you know tries to make a joke and it falls flat, you can help them save face by making a joke to show your support, "I know that was meant to be a joke, however, I'll have to pull out my Joke Analysis Kit in order to give it a proper ranking." 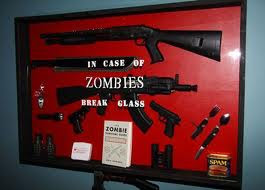 The promise of improved communication and relationships with others without all the drama that typically accompanies speech and interactions is reason enough to try to make someone laugh today. Rarely will someone complain when you make them laugh. For married men, a good sense of humor could be a godsend.
Laughing produces real, tangible physiological effects that improve our mood, soften our perspectives, and bring us close to one another. It's entertaining to laugh, make someone laugh, and watch someone laugh (given that laughter is contagious).
In my opinion, the world is in desperate need of laughter.  Most everyone I've ever met could use a little lightening up, myself included. It is for this reason that I spend my time experimenting with humor. For the times when I failed to make people laugh, chuckle, or ROFL, I apologize. It would seem that when I'm trying to be funny, no one laughs, as opposed to when I'm trying to be serious, everyone laughs. 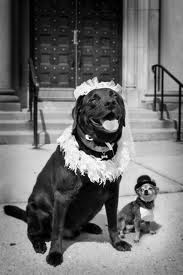 People who dress up their dogs make me laugh! 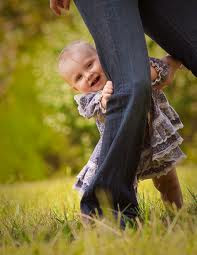 A cute baby playing hide and seek for laughs!
Posted by Soph Laugh at 3:25 AM