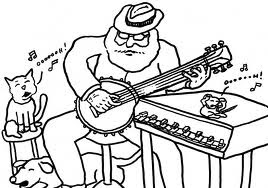 Just as Country Western music takes away one's truck, loved ones, and faculties when exposed to it, so too does seriousness, which drives people deep into their respective pain bubbles rather than uniting them in freeing laughter.

Some of the pleasures we seek as a species are clear and immediately intelligible. Here, we don't have to wait for the end of the song to be reunited with our truck, loved ones, and faculties.

The use of humor can be somewhat difficult to understand. Sigmund Freud, in his Civilization and its Discontents, gave voice to a pessimistic view of the human condition, one in which human beings are fated to live in a state of unhappiness, alone and desperate in their discontent, seeking out prayer, therapy, or intoxicants as a release from their misery.

No wonder the guy is the 'butt' of so many jokes. 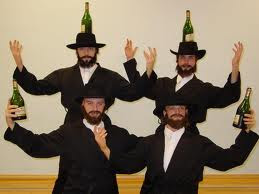 The pains associated with "life," as described by Freud, are magnified by a basic feature of the human condition: our pursuit of happiness as the goal of life.

"What decides the purpose of life is simply the programme of the pleasure principle."
~Sigmund Freud 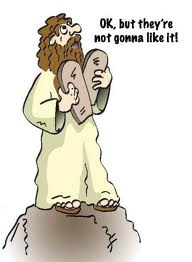 The primary process of mind that drives us to seek pleasure and avoid pain is inherent in our molecular programming. In this respect, our desire for happiness could be seen as a trajectory or an inherent algorithm. 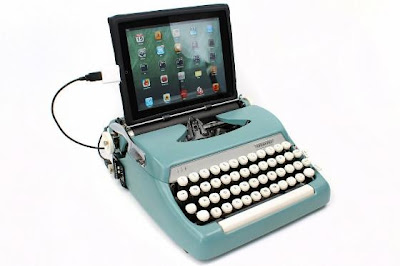 Freud stresses that suffering is due to our failure to attain the happiness-producing goals we desire. However boring Schopenhauer considers the achievement of those goals to be, they are there for us to enjoy or at least consider. 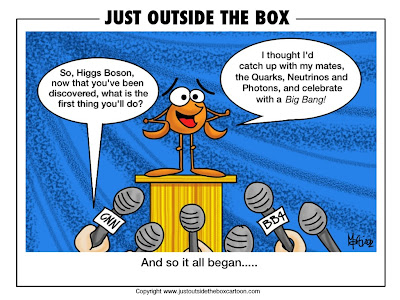 Humor, as a palliative, functions by denying the mind of unpalatable elements of reality and setting up in its place a representation of things more in harmony with our wishes.  Like art, lighthearted perspectives can be seen as a finer and more respectable palliative, and, to those who enjoy it, a source of great pleasure and consolation in life.

In this respect, humor as an aesthetic enjoyment is something accessible, something we can utilize to get closer to people.

While love is perhaps the most sought after palliative, providing both an enormous amount of comfort and the most intense sensations of pleasure known to us, humor ranks high among palliatives as a sort of social unification. 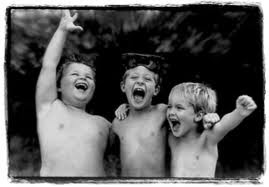 Just as when we were kids, choosing our friends mostly because with them we laughed and played, laughter is there as a social corrective for anyone who wishes to "lighten things up" as opposed to supporting a more serious strand of interaction.

Laughing governs our sensibilities in that we become incapable of receiving unpleasurable impulses. For a moment, humor's effects seem to be intimately linked to our molecular-based, conscious ability to adjust our perception and focus.

We owe humor not to its device, but rather to its independence from pain. At any time, one can withdraw from the pressures of reality and find refuge in a world of one's own making. 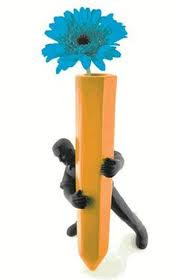