Jokes You Have To Explain

Is a joke a joke if you have to explain it?
Let's find out, shall we? 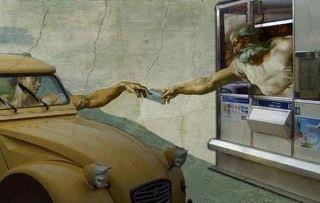 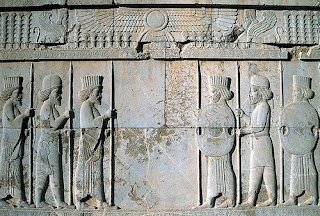 In order to "get" this joke, you'd have to be familiar with the connection between the Medes and Persians; or between the Persians, Shahs, and Sultans; or heard the expression "one man's meat is another man's poison."
The specialized word play of a pun generally appeals to the most cultured - but is it funny?
♫☆ ☯
Friendly new t-shirts at this year's Theoretical Convention... 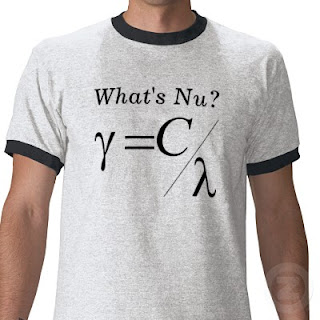 What's new?
A basic equation in theoretical physics is e = hv, where v is the Greek letter 'nu' (pronounced 'new'). Some fancy algebraic footwork, and you get v = e/h.
A physicist walks into a bar and the bartender says, "What's new?"
The physicist replies: "e/h?" 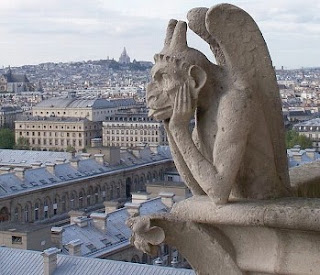 If you "get" the math, the joke is easily recognizable.
If you don't, you might feel a little like Goji...
Posted by Soph Laugh at 5:17 AM