Freud was a Dork 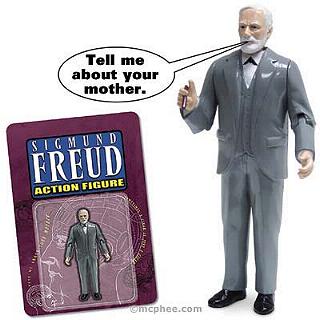 Sigmund Freud (May 1856 - September 1939), Austrian (dorktor) neurologist who founded the discipline of psychoanalysis was a dork. Not the unintelligent kind, but rather, the foolish, ass, halfwit, moronic, imbecile, major dum-dum, big time ninny, nincompoop, chump, *jackass, *dumb-ass, doofus, dipstick, lamebrain, and downright jerk of a schmuck-kind who convinced generations of like-minded people that he was brilliant. 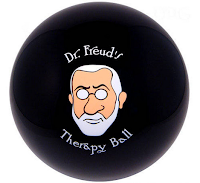 The development of taste buds (vertebrate taste system) has been relatively understudied compared with other sensory systems. It was originally suggested that taste buds derive from placodal ectoderm, specifically from epibranchial placodes that lie in a ventrolateral position alongside the developing pharyngeal pouches. Granted, these placodes are very well developed, but how the central projections of taste afferents are mapped onto the cerebral cortex remains unclear. 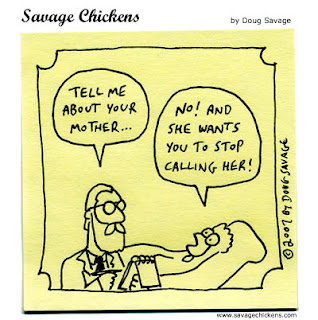 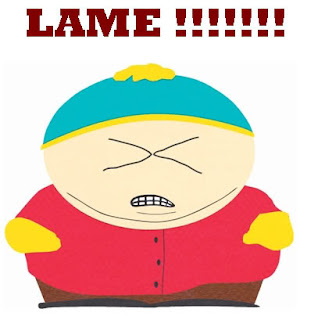 A Ratioanalyst or a licensed vertebrate taste analyst (ratio is the Latin word for system) might instead have categorized our behavior according to four distinctly separate stages of development: salty, sour, bitter and sweet. 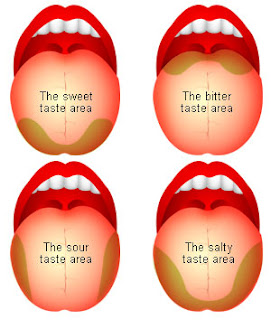 These structures involved in perception constitute additional receptors from which our cells communicate with our brain and thus influence our behavior. 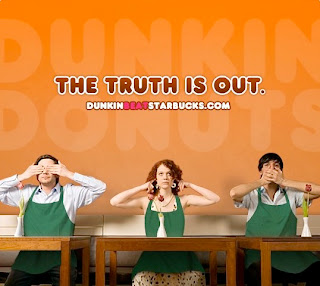 (Out of 476 adults in Boston, Chicago, Los Angeles, New York, and Seattle, 54.2% of participants surveyed preferred Dunkin' Donuts coffee to the 39.3% who preferred Starbucks coffee.) 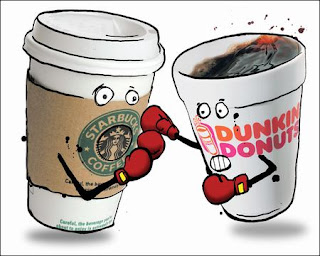 In a nutshell, to lessen all human expression to the reproduction system is like diminishing Michaelangelo's iconic image of the hand of God giving life to Adam as nothing more than paint and spackel. Important to get the job done, but far from being a true representation of what it means to be human. 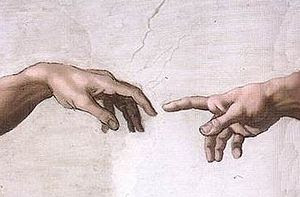