The Continuous Flow of Karma Across Multiple Belief Systems 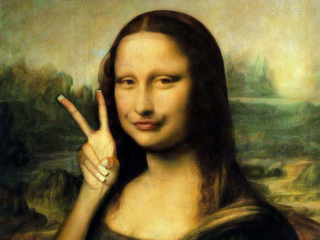 listen); Pali: kamma) in Indian religions is the concept of "action" or "deed", to explain the samsara cycle. 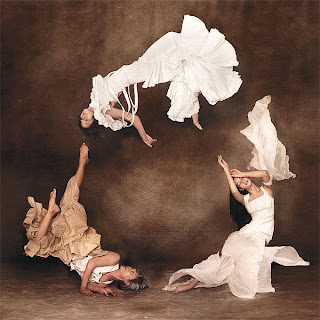 Samsara (Saṅsāra or Saṃsāra) (Sanskrit: संसार), (in Tibetan called "khorwa") means "continuous flow".
Karma is, therefore, a word that represents the concept of the visible cycle of continuous events (birth, life, death), further applied to the concepts of rebirth and reincarnation, within Hinduism, Buddhism, Bön, Jainism, Sikhism, and other Indian religions. 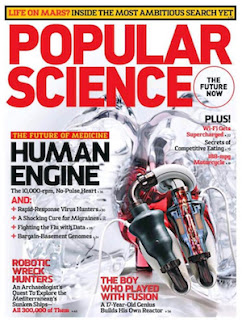 In the fields of medicine and machinery continuous flow refers to the probability of interruption-free survival for the mechanism or device. 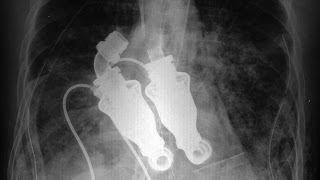 When I was a teenager, the word for Karma was "duh" /də/. 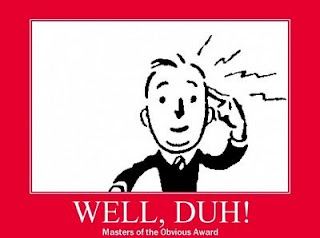 'Duh' was uttered in verbal recognition of a visible action that carried a high probability of an action resulting in a known event i.e., typically a dumb choice with obvious consequences.
Irrespective of whether the person was conscious of the consequences that followed a certain action (thought or internal adjustment), the imitative release, while harmonizing with an external (or internally generated) variation of frequency, results in an interruption of the continuous flow.

During infancy, the recognition of Karma or the interruption of continuous flow results in the action of crying or laughing.
For a synesthete, Karma is the felt recognition of change in the continuous flow of felt vibrations and frequencies as they weave themselves through any given space.
Adjustments or reactions between energie vibrations, strands, and strings are then felt in various areas of the body (head, heart, and gut).
When any given energie encounters a slightly different frequency, each strand of energie (dances as it) harmonizes with the new vibrations that flow from the other strand and the physical body reacts to the manifestation of this exchange. Granted, sometimes one energie strand accidentally steps on the foot of the other energie strand. Ouch! 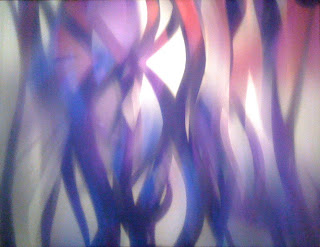 In physics, the word Karma refers to the process by which the prevailing cosmological model of the Universe continuously expands and reacts to (and within) varying conditions.
Our early Universe was once extremely hot and dense, expanding rapidly. This rapid expansion caused the Universe to cool, which resulted in its present continuously expanding state.
This flow of energie cooled sufficiently to allow energie to be converted into various subatomic particles (protons, neutrons, and electrons), which eventually combined and formed atoms, the building blocks of matter.
Hydrogen, helium, lithium, and so the song goes until clouds of hydrogen coalesce through gravity to form stars, with the heavier elements being synthesized either within stars or during supernovae.
Around a million years later, molecules formed cells. As cell like organisms adapted to their environment, numerous particle interactions resulted in early energie clusters, strands and strings integrating with other organisms, eventually changing into multiple cell organisms.
Long story short, adaptations and small Karma-like mutations in DNA resulted in plants and land creatures. 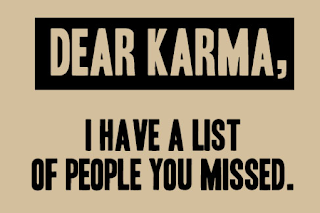 For those who physically feel the continuous flow of energie and the resulting reactions to newly encountered energie, these feelings can be used as a guide to harmonize with the host environment.
Karma (or whatever you want to call it) resembles the so-called instantaneous appearance of flowers that pop up in the spring. Take care of the environment, and those flowers gleam with happiness. 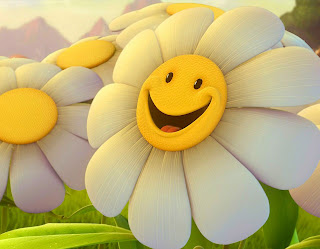 *Disclaimer: I highly recommend living in a way as to delay the negative effects of Karma. Life is so much easier when you just go with the flow...

Our Dearest, Dr. Laughng:
The explanatory power and philosophical implications of the facts and concepts you so effortlessly intertwine and bring so vividly to life here through the elegant thoughtfulness of your writing is indeed a creative process no sentient being could ever or would ever possibly tire of bearing witness to! You are the professor everyone wishes they could have, the dream professor who makes all of her students feel, realize and believe in the genius with us all!

Thank you for your compliment. I am humbled by the mere idea of such a grand contribution...

PS: There IS genius within all of us!