A Snapshot of the Marais 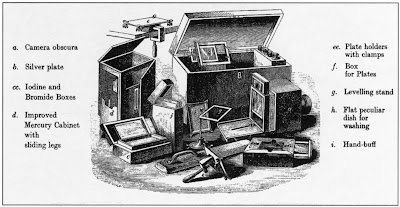 The invention of the daguerreotype in 1839, initially believed by Baudelaire to be an offense to the artist domain, claiming that the reproducibility and mechanical aspects of the photographic process rendered it artificial and unauthentic, is the very device upon which we now rely to see 19th century Marais. 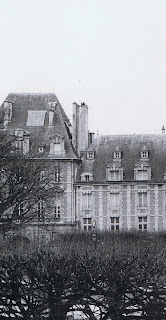 The Age of Mechanical Reproduction might have removed art from its "sphere of authenticity," but it did not prevent the Marais' unique artistry - Paris' own country in the city - from being captured in time. 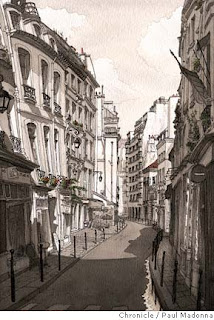 Napoleon III hired Charles Marville to document older neighborhoods of Paris prior to Haussmann's influence. His photographs captured 19th century Paris like no other historical testimony available to us today. 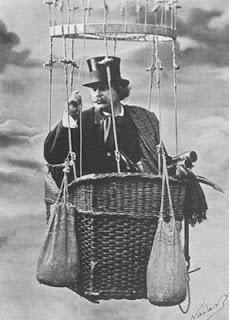 Despite the ambivalent reception photography had in the nineteenth century artistic domain, the novelty of preserving early photographs is now considered an artform.

The artiste démolisseur preserved the integrity of Paris like no other non-collective artform could... by capturing a moment in time... the preservation of history.

Much like how the virtual world now captures primary source contributions on a global scale, photography in the early 19th century reproduced history in a way that continues to captivate the imagination of those transfixed by these romantic mechanical images.

I look forward to taking my own photographs of the Marais, of capturing its ever-evolving social and architectural moments to illustrate to future generations that while a photograph is nice, to truly feel connected, nothing compares to being there in person.

Welcome to the Marais