The Little Queen
and her Circles 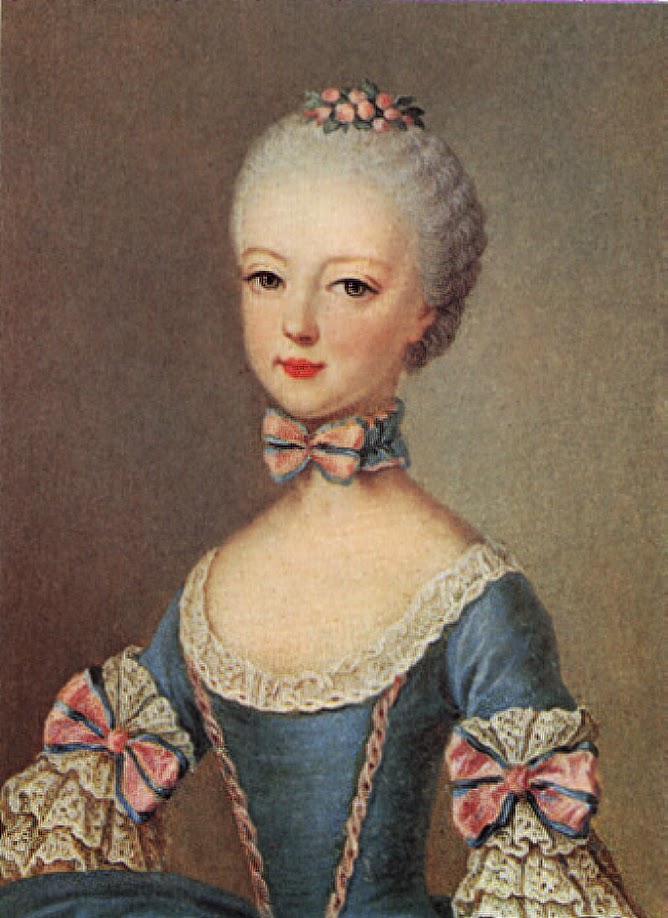 Once upon a time... in dimension not so far from our own, lived a little girl, who was destined to become Queen. She was a precocious young child with an extraordinary ability to get herself "into all sorts of things" that others considered not to be the sort of things she should be getting herself into.

"I wonder," said the little Queen.

"What do you wonder?" asked her mother, the Empress, a kind and benevolent woman who smiled very grand indeed when speaking with her children. 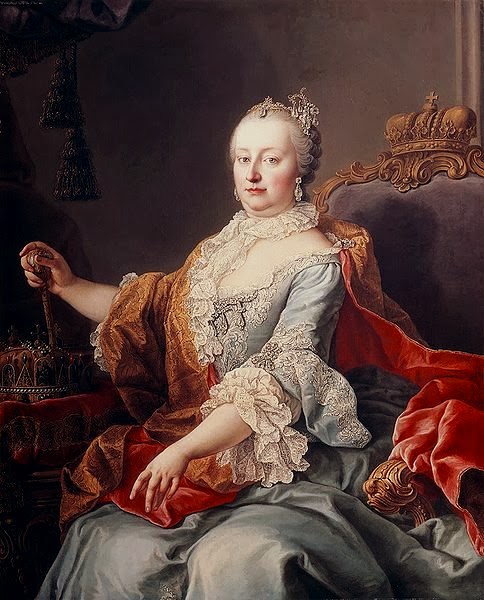 "I wonder what we shall do today, Mother," said the little Queen, feeling a bit lost as to what to do with herself because she hadn't yet been told what to do that afternoon.

The Empress reached her arms out wide and pulled her daughter closely toward her. "Tell me what it is you would like to do, today?"

"I should like to do what is most important!" proclaimed the little Queen.

"And what, Pretell is that, Little One?" Inquired her mother, curious as to how a young Queen might see her role in court life.

"I do not know what is most important. Can you please tell me?" the little Queen looked up at her mother with her clear blue eyes. 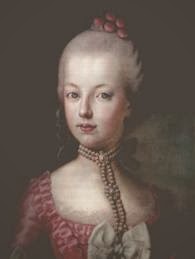 Her father had often spoke about his daughter's clear blue eyes. He said they were light because they were the eyes of a free spirit and, just like her mother's, were wild Arabians best left unbridled.

"But how would we celebrate her presence if we did not keep her close to us?" her mother, the Empress, would offer. "Things of beauty are meant to be cherished." 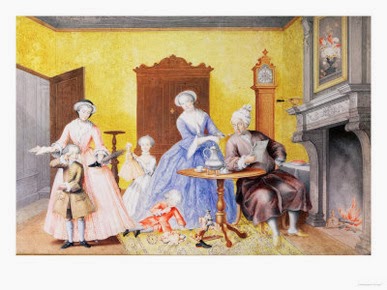 Finally, after a few moments of silence, the little Queen spoke again, "I wonder," she said.

"You wonder what, exactly?" asked her mother, patient as ever.

"I wonder if I should do exactly what I want to do instead of what I think is important."

"That is an interesting question," said her mother. "And what is it exactly that you should like to do?"

"That is a whole different type of question, isn't it, Mother?" confidently proclaimed the little Queen, as if she was wise enough to engage in thoughtful, court dialogue with the Empress, who just so happened to be her mother.

"But should I be attending to my studies or riding horses?" asked the little Queen, in a slightly confused but most eager sort of way. 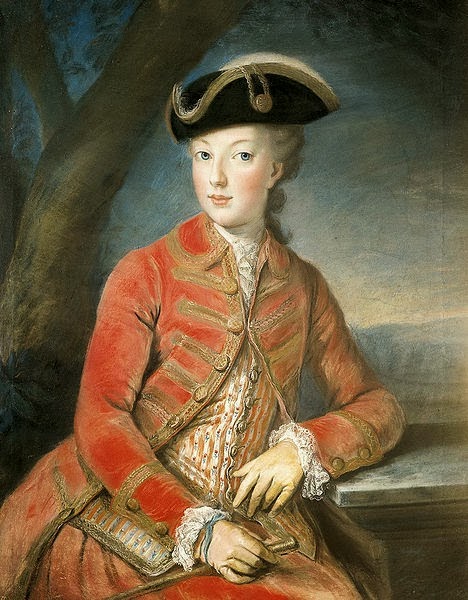 "To answer that question I suggest you sit down and draw a very important picture. Draw one circle to represent how important your studies are to you in the future. Then, after you have drawn that circle, draw another for how important running in the fields feels to you right now.

"Why should I do that, Mother?" asked the little Queen.

"You should do that because it is fun to draw circles," explained her mother, the Empress.

The little Queen put forth her own rebuttal: "But what does drawing circles that have to do with my studies or riding horses?" 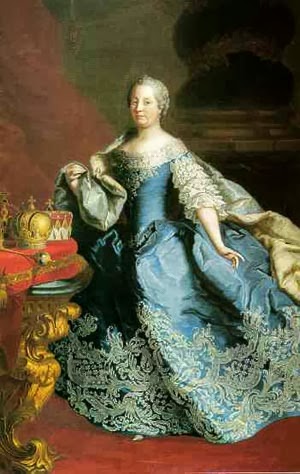 "Nothing," said her mother, the Empress, "absolutely nothing."


The little Queen looked at her mother who was seated quite contently sipping her afternoon tea. She was smiling but not laughing, so the little Queen knew it was not a farce.

Making that little frown that she makes, the little Queen sat and sat for what seemed like forever, especially compared to the fact she could be riding horses instead of drawing circles or thinking about what she should do, which was absolutely no fun whatsoever. 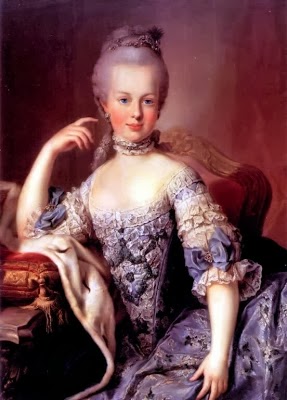 Your values are whatever interests you and whatever you think is important. The subject of values has concerned people throughout the ages, including philosophers. Values were questions the earliest philosophers wondered about, just like the little Queen does in this story.

As a result of all this wondering, the little Queen did not end up doing anything with her free time. Instead, she just drew circles and wondered about all the things she had on her mind. Philosophizing is investing time and effort wondering about things like values and why they are important to us. The name of his branch of philosophy is called Ethics.

In The Little Queen and Her Circles, young philosophers question their own values. Young Philosophers are invited to think about the values they hold and what they should do about those values.

By discussing what each think is "important," Young Philosophers can also discover the common values they share with their friends, family, and school mates. Of course, some Young Philosophers will not agree about the meaning or importance of certain values, but that is exactly what philosophical debates are supposed encourage: thinking for oneself.

Teachers should be prepared to answer the same questions they ask their students to answer, keeping in mind that Young Philosophers are most eager to hear what their teachers have to say.