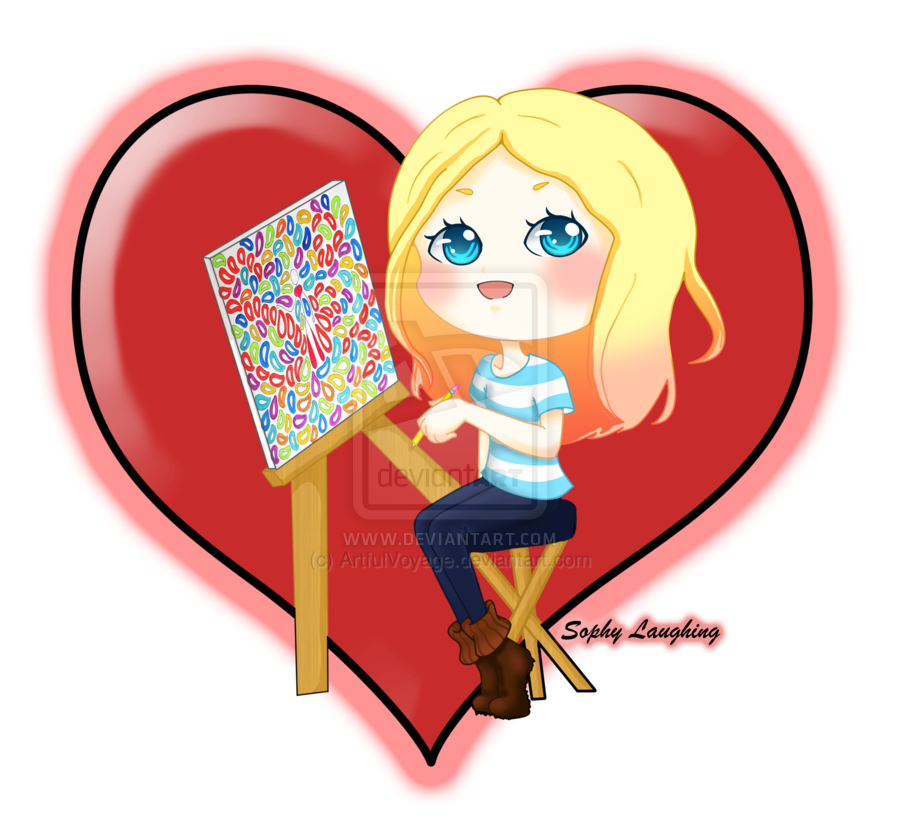 *This post has not been edited. These are random thoughts written down and recorded in the moment directly preceding the spacetime in which they were conceived. Because there is a lot of writing here, Soph, already being reticent to publish merely because she has a distaste for editing and proofing, has decided not to go back and edit, and sends her apologies in advance if this required more "guess work" on behalf of the Reader... though admittedly, "guess work" can be fun as one does not have a specific answer and can play around with one's own thoughts while simultaneously deciding whether one cares enough to seek an answer.

I read all of that and have come to this conclusion... Yabba Dabba Doo!

To tell you the honest truth, I thought this particular post might not be read, in particular in its entirety, until sometime far off in the future and then perhaps only by my younglings.

Yabba Dabba Doo ~ being a large part of my "after school amusement" growing up, is still my onomatopoeic conclusion when finishing a tedious task... thus, shouting it as as a conclusion it makes perfect sense, as it was a LONGGGGGGGG post! lol

I gathered you were having reservations about other entities perusing the aforementioned post but it’s worth a read to anyone reading what I have written just now, which will be posted in a moment but probably not approved for a few hours etc etc. I myself had to read it a few times to separate the humorous from the thoughtful. My interpretation is to be taken with a huge scoop of the proverbial salt. I read it as a moment in time, where you allowed your mind to access itself while gently jostling to remain in constant thread and carefully balancing the precision of said moment, while circumventing the need to editorialise; maintaining complete honesty and only pausing long enough to paste fitting pictures. Only here will you find reference to equations, reference to the third person …. or a stage performance which breaks through the forth wall mid soliloquy (I’m still not sure how I view it) … and ketchup. I challenge anyone to do that without going crazy hehe. *rubs magic genie lamp and wishes he was exponentially cleverer in order to understand more of what you have written.

Boo Boo, I don't think we are in Kansas anymore.

Marky Mark and the Funky Bunch :)

I remember the rapper Marky Mark ... why the reference?

Admittedly I've not paid much attention to the entertainment industry. I blew off an interview with Ford in NY to go watch a tennis match (Boris Becker was playing in Madison Square Garden). My friends thought I was a complete and utter nutcase, and looking back they were probably right... but I looked around the waiting room and was honest enough with myself to recognize that my genetics were not going to hold up to the sheer beauty that surrounded me ~ nor did I "want it" as much as others seemed to need it.

I'm trying to imagine myself now, had I followed that trajectory. I would have surely caused a scandal ... a few yrs ago my brother asked me to 'act' (ride a bike) in one of his film school projects (in Holland)... I never thought I could be on camera, but was quite surprised how much I enjoyed it (though I wouldn't want to admit that)

With respect to said magic genie lamp, pass it over here, why don't ya ... lol

Haha! Goof...haven’t heard that term in a while. Excuse me ma’am, the 80’s just called...they would like it very much if you would kindly return that word... 1st class post hehe ;)

When I read your response, I was wondering what you meant by an ‘interview with Ford ‘... one was debating if you meant you were to interview Harrison Ford, Gerald Ford ...maybe even a Ford car dealership. I was pondering if you would ask questions like ‘sir, your latest car has a plethora of safety features but why did you feel the need to produce a limited edition in Fantasia elephant pink paint?’ Then I reread the rest and with the help of that Google thingy...the penny did indeed drop. Doh, what a goof I am! When I looked at your avatar, I just thought it was a generic picture used for anonymity (due to your time traveling capabilities and not because you have a cartoon moustache lol) but now I realise it’s you... Doh again! So without sounding like a sycophant, one believes you could more than of held your own in the ‘sheer beauty’ department.

What a fascinating fork in the road that must have been. It reminds me of a film called Good Will Hunting, where the protagonist discovers that his father surrogate chose a first date with the girl of his dreams over his much loved baseball game. I’d like to think, as with him, you never looked back :) I wonder how I’d look in 60’s hot pants and Christian Louboutin heals .... but I’m strange like that lol.

If you had a magic lamp, what would you wish for?

haha, colloquial expressions are not my forté. Having lived outside the states for much of my life, I have not absorbed as much popular culture as one might have living here, though I have tried to augment my knowledge by reading the & Philosophy series. When I think in English, I'm often times doing so with literary critics or translators as guides. They can be as obtuse as the writers themselves. Thus, I am constantly returning to Spanish, French, or Latin to find cogent meaning. Still, I quite like the term Goof and use it quite sparingly. One of my favorite people in the world I refer to as Goof, and while I had used the term before, I'm now selective 'who' gets the term ... in this respect, it was a Sophment (Sophy compliment).

I have been in the mood for a reviewing of Fantasia, but it was Ford Modeling Agency.

Rather than thinking back, my mind is now ruminating on designing high heels for men. They were all the rave in 18th century Paris. I think we all felt grander in high heels and the sounds on wooden floors are fun to hear.

If I had a magic lamp what would I wish for? Why, everything all of our hearts desire without having to work for it. This way one could toil for the sheer physical allure it offers rather than the results.

Essentially, I'd turn the world 180 degrees and have a gander (Mother Goose slang) at how things would then come together. I'd also ask for my wish with a button (bogus tech slang) so I could change it as I pleased, including mod'ing up (video game slang for making adjustments), such as one's physical avatar, cognitive processor, or sheer processing speed ~ those sorts of things.

Basically the world I'd envisage would be a "What Happens Next" after Utopia. That's the stuff (universal slang) I like thinking about.

I like ‘goof’ as it reminds me of Goofy from the Disney cartoons, which I spent many a Sunday morning watching as a child. Well you can talk in whatever informal/formal manner you like with me, I’m easy going and I use words like ‘cool’ when not referring the decreasing temperature of water.
I went through a phase of wearing tap shoes, not because I had seen too many Gene Kelly films in my formative years but I loved the click clackety sound they made on wooden floors. I have come to this conclusion; wooden floors make all shoes cool.

If you were able to use your own pork pies (cockney rhyming slang) to view the world after this Utopian enhancement, you be hailed as the Grand Observer. Imagine how groovy (1930s jazz slang) you’d be with your awesome doohickey (English servicemen slang)

Mark from the Magic Genie Co.