The Art of Being Carefree

The art of feeling carefree, free from anxiety or responsibility, is the delight one feels associated with the sublime and is not linked to form, i.e., a preconceived judgment on how "serious" one should respond to the external environment and needs of the body.

Carefreeness (form) seems to be preadapted to our power of judgment, whereas seriousness (limitlessness and totality) is violent toward our imagination, overriding it with every "serious" thought.

Allowing oneself to feel carefree implies furtherance of life and, thus, it is compatible with charm and playful imagination. The sublime quality associated with carefreeness implies a furtherance of earnestness in the concerns of the imagination. Since the mind is repelled by stress, the mental and emotional strain or tension resulting from our perspective of adverse or demanding circumstances requiring serious examination, the accumulation of vital forces produces not play but a hindrance of peaceful dignity.

It is noteworthy to highlight that the point here is not necessarily insouciance as opposed to a relaxed calm, but the representation of composure and mental serenity that comes with the mental state of feeling calm and untroubled.

The "art" associated with maintaining a carefree state while engaging in circumstances that require our attention is indeed a creative activity as maintaining any given state of mind requires skill, something typically acquired through practice.

Purposely choosing to respond to life's demands in a carefree fashion produces a dignity unfamiliar to the majority who like Kant, see the sublime as a hindrance of the well-known serious attitudes associated with progress. When the state of carefree is chosen and skillfully maintained, the sublime quality of dignity arises, an ideal goal to be earnestly sought for.

The characteristics of dignity of mind, which arise from the skillful continuance of the state of carefreeness, produces a multitude of responses concerned with the processes and products of human existence and social life (as contrasted with the belief that progress lies in serious critique and judgment prior to understanding). The sense of pride in oneself arising from decorum, propriety, and noble intent progresses our imagination towards ad infinitum. Irregularity and disorder are mere subjective judgments, whereas the dignity that arises from purposeful carefreeness releases the mind from the belief that seriousness is the highest response. Surely being "serious" is a response one can choose, but it is not the only response. Thus other states of mind contribute to the positive outcome of life's many experiences. These states are explorable.

While irregularity and disorder will still naturally arise in one's life (the perception of irregularity is experienced when one is maintaining a specific state as opposed to every conceivable state, such as is the perspective of being held in a physical mechanism), comprehension that these circumstances can be met from an entirely peaceful state of mind is where the neutral point of human response lies. The mere understanding that there is a "choice" is not only empowering but can lead to our successfully overriding the human tendency to "tense up" when encountering irregularity.

Successfully maintaining this state of mind perhaps requires a quantum leap in imaginative thought. At a minimum it requires a willingness to explore. It is the explorations we undertake that moves the soul from one state to the next.

The many explorations of form, perceived as true explorations of form, produces a calm in our sense of symmetry with a main axis that leads the eye to the horizon of what is rather than what can be produced. As with everything in life, the art of maintaining any state is a matter of intent, perspective, and choice. While these perceptions and their resulting actions can be perceived as processes and hence as an excitatory state independent of the sublime dignity felt in carefreeness, they are merely a matter of style. 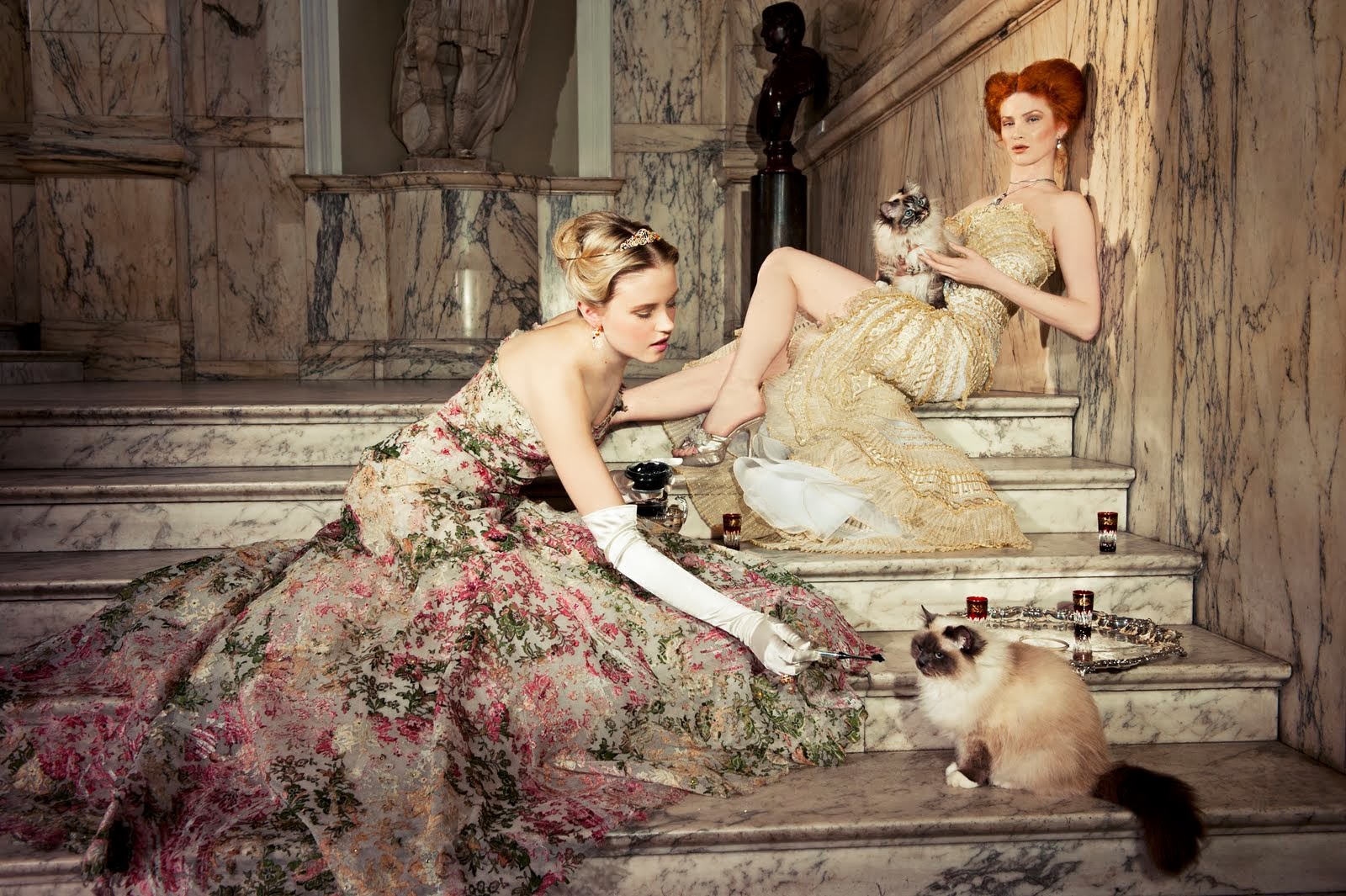