Early Origins of the Marais

In 879, the emperor Charles the Bald donated the flooded lands, now known as the Marais, to a religious community - the St. Opportune Abbey. 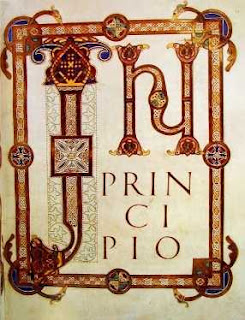 The draining of the lands turned them into fertile marshes (marais), the parisian term denoting farming of vegetables and aromatic plants. 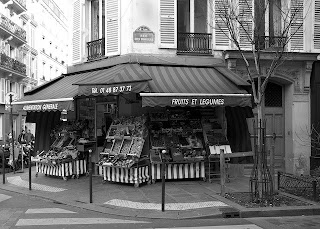 One of the earliest religious brotherhoods to take part in this new vegetable farming directly outside the courts of Paris were the Maison du Temple and the St. Martin of the Fields brotherhoods. The order of the Temple built their fortified church in the Marais in 1240. 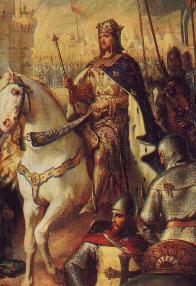 Prior to leaving for the crusade in the 12th century, King Philippe Aguste commissioned a high wall to be built around Paris to protect the city from Viking raiders. 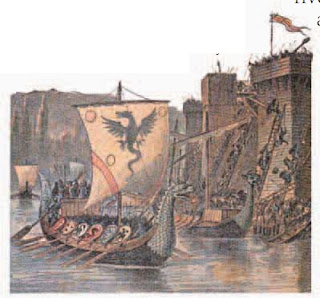 Viking ship from a 1100 French manuscript.

The agricultural fields of the Marais were not included inside this original enclosure, but a fortified gate was built, allowing access from the city to the surrounding fields. 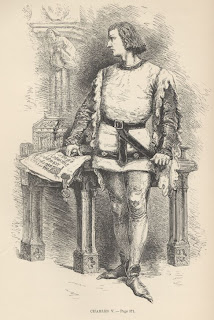 In the mid-14th century, while the Turks were overrunning Hungary and one-third of Europe was in full revolt against the Church, Charles V built a new city wall protecting Paris, this time it included the Marais, where he moved the Royal Court.

Bastille Saint-Antoine was then a fort-bastide. It was built on the line of the city walls south of the Porte Saint-Antoine and surrounded by its own moat.

The fortress commanded the river and its approaches, furnishing protection to the Hotel Saint-Pol, the new location for the royal court. 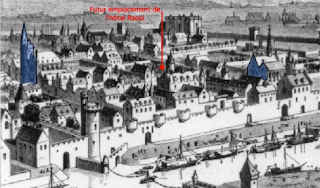 19th Century reconstruction of the Hotel Saint Pol Huyot. The Bastille is at the bottom, the Church of St. Paul is to the left and the Celestine monastery is on the right (in blue). The wall built by Charles V is visible in the foreground,  as well as the tower Barbeau and the door leading to the Rue du Petit-Musc. 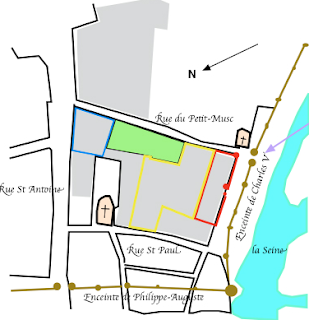 Shaded location of the Hotel Saint-Pol.
The main entrance door of the King's residence (in red) looked toward the river Seine.
The Queen's home (yellow) and the Dauphin (blue) were north of present day Rue de Lions St. Paul.
There were gardens along the Rue du Petit-Musc.

Why did Charles V move the French Court to the Marais?

Since his youth, the dauphin had good reason to be alarmed by the growing power of the Confrerie de Bourgeois, the municipal authorities of Paris. 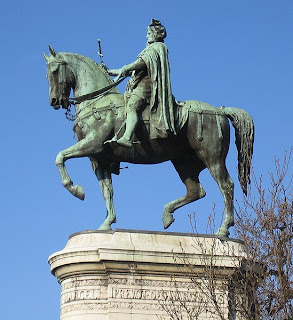 Étienne Marcel, wearing colors of the revolt, marched to the Louvre, broke into the apartments of the dauphin, and in the presence of the prince, assassinated Robert de Clermont, marshal of France, and Jean de Conflans, marshal of Champagne. The dauphin barely escaped by consenting to wear the red and green cap of the republican leader.

Determined to secure his residence with the Association de la Marchandise de L'Eau, the prince regent forsake the Palais and the Louvre and moved the Royal Court to the Marais.

His purchases included the hotel of the comte d'Etampes, the hotel of the Archibishop of Sens with its gardens, and the smaller hotels d'Estomesnil and Pute-y-Muce as well as the estate of the abbots of Saint-Maur. Upon receiving the throne, Charles V declared the Hotel-Saint Pol the property of the crown. 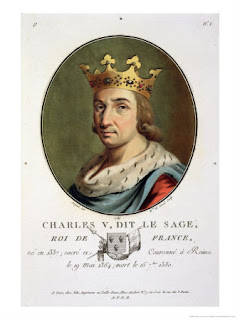 The royal court was a group of palaces rather than a single building whose gardens were shaded by trellises and covered with vines in what would eventually become a future haven for the amusements for generations of aristocrats, artists, scholars, and those seeking refuge from the staunch régime.