A Unified Theory of Hilarity 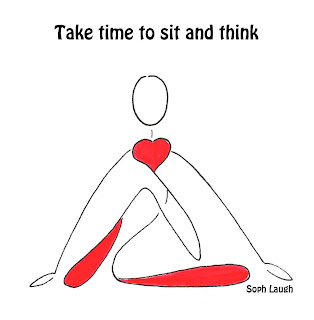 I had hoped to have a more unified theory of hilarity, of what makes people laugh, and of what exactly true humor is by my 2nd year anniversary exploring the subject. Having earned my doctorate degree in philosophy (logic), I could have easily spent (and would have personally felt  more comfortable with respect to public sharing) two years or even a lifetime devoted to exploring each humor theory, followed by theories in disciplines outside my own training that interested me and that I thought could be logically related back to humor. Essentially, I discovered that humor is as broad reaching as philosophy itself - anything goes. 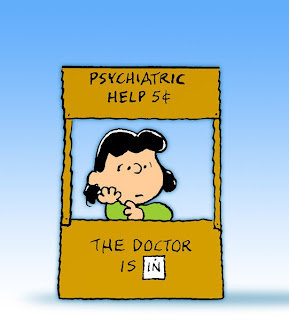 Since I claimed that I would "explore" humor, just to see just how far down the rabbit hole goes, I couldn't very well limit my exploration to the domain of philosophy. Though in my mind (and writing), you can definitely see the influence. What I mean is that I experimented with humor and comedy with people from over 150 countries since beginning this journey. In fact, I owe the good people of Facebook a Shout-Out for all their support, comments, thoughts and theories, and "likes".

In all my sharing, in all my conversations, and in all the responses I've received (and I've kept track of in the event I ever want to publish the stats supporting my findings), I confirmed one thing: everyone has a theory of humor, even if they don't know it.

What I mean by this is that everyone seems to know what's funny, and what's funny is as different for people as their varying theories of how the universe functions, which most explain and describe with great vigor and enthusiasm.

Still, many people agree that Scott Adams was spot on with his assessment of the universal number being 42.

Whatever it is, this thing we call the universe, whether it is a closed or parasitic system devouring empty space like Pacman devours pac-dots, we may never have a full answer on how its underbelly is constructed, at least not in our present form or state of being.

In this sense, any unified theory of hilarity lies not in the answer but in the question itself:

What makes you laugh?

[Fill in the blank]