Environmental issues and their social implications should be presented to children as a core component of their educational curricula given the climate change impacts we are seeing on a global scale.

While it is important not to frighten and alarm children, this knowledge helps them become aware of fundamental preservationist principles that should be adopted early in life. Adhering to these principles should be a core value of global citizenry. 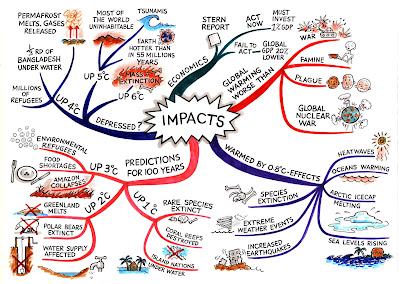 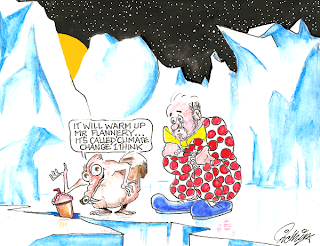 The economics of these changes would result in a minimum of a global GDP lowering by 20%, and that's a conservative figure. Essentially, the results of global warming would be worse than the following historical cocktail:
The way I see it, conservation strategies should be a core subject that today's global student should be taught in order to successfully address the pressing needs of our world going forward. 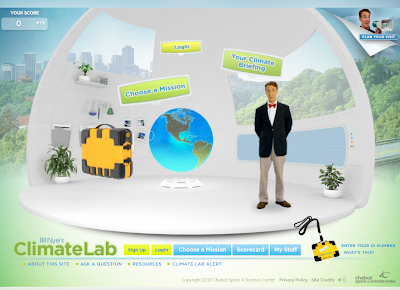