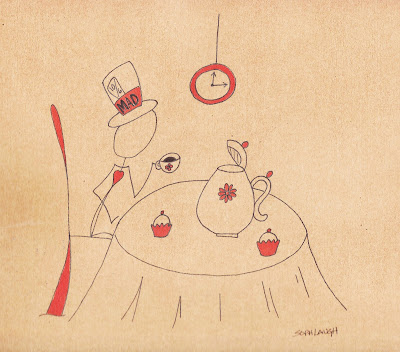 Cartoon humor is essentially a "drawn joke."  Cartoons represent a pictorial aspect of a joke with its symbolic nature - both are necessary to make the cartoon funny.

In the field of humor research, there are few studies focusing entirely on cartoons; the majority of the research focuses on the verbal or psychological aspects of humor. Typically, scholars in the field of humor utilize the cartoon as a visual reminder of the why the subject is interesting in the first place or to break up complex or analytical text (i.e., humor's foil). 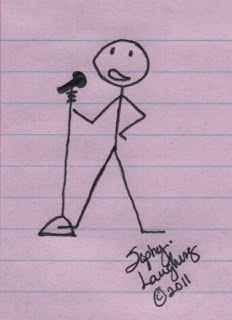 RR Behrens (1977) stated that "visual wit" wasn't visual: Cartoon drawings and comic strips are considered verbal humor embellished with a picture, and the pictures by themselves as not humorous. Obviously, as in the case of the cartoon below, this definition overlooks purely pictorial cartoons that have or need no verbal elements to make them funny. 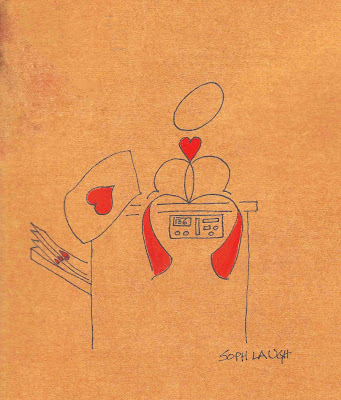 Given the lack of attention cartoons receive in humor research, it is no wonder they end up in cultural studies. 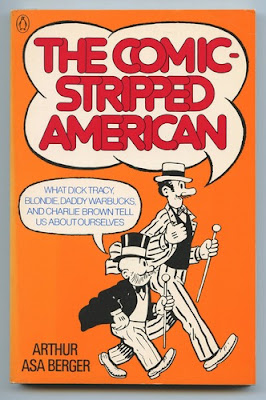 "Social studies is the application of humor research that tells us something about the users of humor, while theoretical research is development of humor theory, telling us about humor itself" (Hemplemann and Samson). 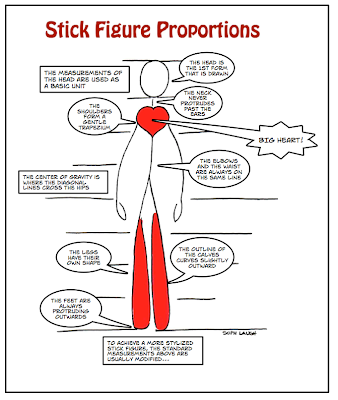 Considering both areas naturally compliment one another, I aim, over time, to not only give a complete historical overview of cartooning through the ages and cultures, but also to provide readers with the tools to carry out their own research in the field of comics. 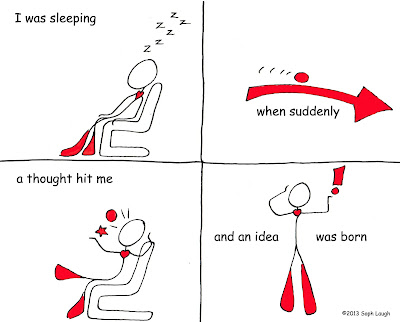 This combination of cartoon history and theoretical research (along with lots of comics) provide a good starting point for such an endeavor.

If you're interested in subscribing to my daily "Snipets" of information on comic history or just want to enjoy a daily comic or cartoon, please visit FINE ART COMICS on Facebook.