Daniel Goleman stated that "The common thread of raising the level of social and emotional competence in children should be part of their regular education." 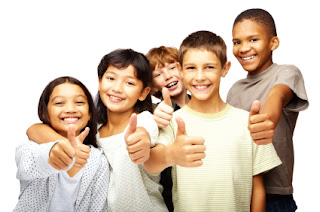 Numerous neuroscientific studies indicate that children would benefit from being taught a core of emotional and social competences, such as impulse control, managing anger, and finding creative solutions to social predicaments. In terms of citizenship, emotional intelligence is perhaps the most important of all the intelligences, whereas purely academic intelligences, in contrast, do not always guarantee success. 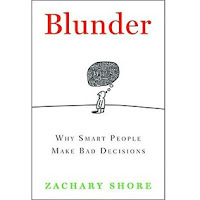 Boston opened its first public school in 1821, however, it wasn't until the 1840s that schools began to take on their present-day form. Prior to this, schools were mostly private and unorganized. Literacy rates in Colonial America were higher than in the rest of the world, given the strong emphasis on biblical readings. However, creative freedom was perceived as behavior that would eventually lead to making ethically wrong decisions. As such, processes, rules, and standards were devised. Essentially, education grew out of the colonial worldview of what a child's pending civic role would be in society. 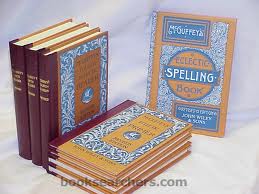 For a child in today's society, it would seem that "everything is riding" on outdated standards that are contradictory to how the brain naturally learns and what skills children (and adults) need in today's highly communicative global community. 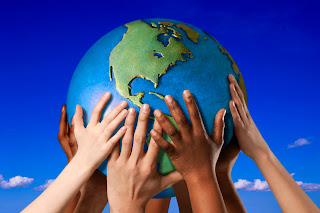 Naturally, contradictions are arising. In this respect, teachers have their hands tied as they lack the resources and time to create multiple entry points for students with diverse learning styles, which would evoke positive emotional responses from children, enabling affective filters to open access to the brain's processing centers. 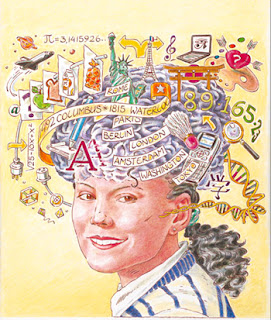 In the meantime educational reform synthesizes with holistic, competency-based, emotionally intelligent educational strategies, parents and private institutions can choose to offer children content that is personally meaningful, which would result in higher levels of cognitive processing taking place. Even though we were previously taught that this creative freedom would not benefit our children in society, today's high-tech world is proving that it's time to revitalize the learning environment based on what our present technological trajectory offers. 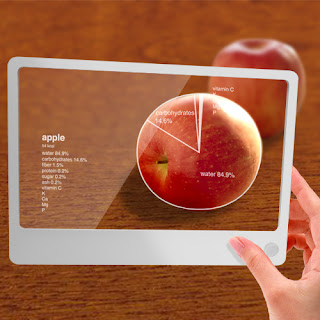 A is for Apple!