I am of the opinion that we have social responsibilities in joking, just as we do in any other form of communication. Supporting this belief are the reactions of millions of people around the world, who have voted to have their government's constitutions protect them from hurtful verbal statements. 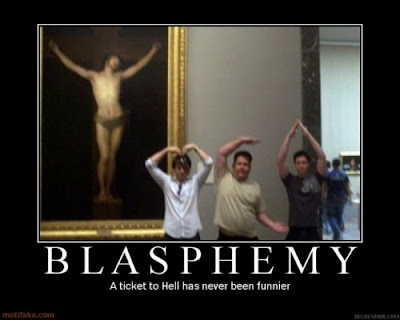 I don't personally believe in "Purgatory", but I do believe life can feel a bit like this state when others use humor in a way that offend our sense of balance. When someone verbally tips that scale, reminding others of these sensitivities, people fight back. Historically, wars have been fought over such things.

When an individual has either strong religious opinions or strongly felt, traumatic sensitivities, it is our moral obligation, and sometimes our legal responsibility, not to cause further pain or suffering.

In many countries around the world, people are prohibited from making statements or printing comments that inflict pain and suffering. So, why then are these same sentiments, when hidden in a joke or comic, all of a sudden considered acceptable? 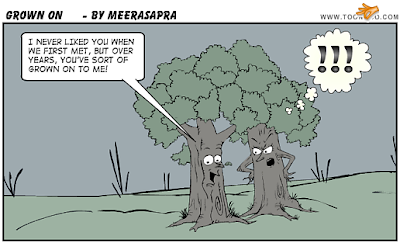 Words are a powerful force. From them, we derive meaning from which we make choices and take action. Anyone who has been harmed, financially or otherwise, by a so-called "meaningless comment" knows intimately that some comments can cause real damage.

Humor is often regarded as lighthearted discourse that takes place in social settings. While one can laugh alone, such as the one who laughed last, it is not necessarily a laugh of joy but of sorrow. In Laughter: A Scientific Investigation, Robert R. Provine describes other circumstances that lead to laughter (tickling, nervousness, mental illness, socially communicable events).


How could it be bad if they laughed? 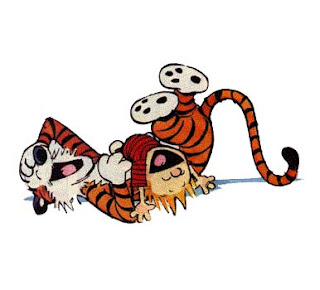 Laughter is not an exclusive result of happiness. Just because someone laughs at a joke, doesn't make it "funny". Take for example, nervous laughter. In this case, people laugh out of embarrassment, alarm, discomfort, or confusion. Nervous laughter is a physical reaction to stress, tension, confusion, and anxiety, resulting at times in an elevated heart-rate. The renowned neuroscientist in the fields of behavioral neurology and visual psychophysics, Vilayanur Subramanian Ramachandran, stated that:

"We have nervous laughter because we want to make ourselves think what horrible thing we encountered isn't really as horrible as it appears, something we want to believe."


In Robert R. Provine's book on Laughter, one study revealed that in 1,200 "laughter episodes" 80% of the laughter wasn't a response to an intentional joke. Nervous laughter is often times defined as unhealthy and coming from the throat. Rather than joyous or "normal" laughter being a release of energie (see Freud), nervous laughter is an expression of tension, causing individuals to tense or tighten up. Other contemporary humour researchers since Freud have also emphasized the heterogeneity of humour.

In a nutshell, if you feel as if you're laughing at a joke only to protect your dignity, it's not funny. 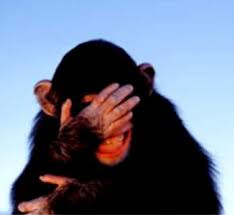 Many searches for humor result in cartoons or jokes that rely on the fallacy that anything can be made funny, if we just wait long enough to put it out there. I don't agree.

Can tragedy be funny? Not according to the history of humanity. The history of human KIND (pun intended) tells us that people take quite seriously things they consider tragic, humiliating, painful, or otherwise heartbreaking. Joking about these things is usually NOT considered appropriate, and in some cases, can lead to serious or harsh reactions.

Just because someone tells a joke or draws a cartoon at someone else's expense AND gets a laugh doesn't make it funny - nor does it make it appropriate.

Perhaps this dispute boils down to a matter of taste, a knowing that drinking sour milk still tastes sour... no matter how funny it looks when it's spat out. 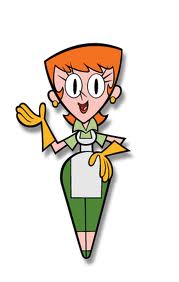