Ashes to Ashes, Dust to Dust, Nano to Nano 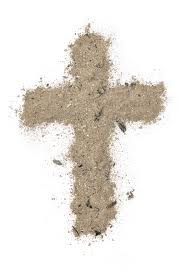 "Ashes to ashes, dust to dust" is a metaphor based on the scriptural text "Dust thou art, and unto dust thou shalt return" (Genesis 3:19).

In early chemistry theory, every combustible substance was in part composed of phlogiston; the phenomena of one material consuming another (burning).

The phenomenon of this ash + nearby gaseous substances = the energetic equivalency of the original substance tells us that we are in a closed system.

In a closed system, there is no gain or loss of weight.
(That's the story I'm sticking with the next time I step on a scale!) 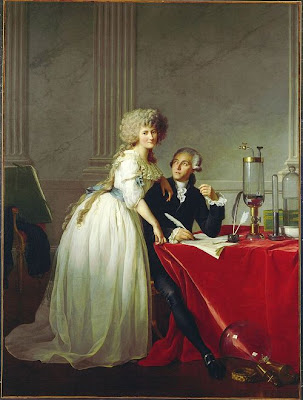 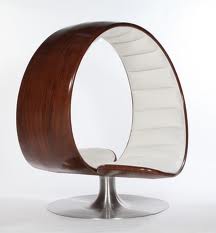 Antoine Lavoisier's experiments demonstrated this principle, which ultimately gave rise to his famous oxygen theory, which replaced the earlier phlogiston theory (which was not regenerated and therefore left in the dust).

Funny how things seem to work out (in a closed system). Either you regenerate or you turn to dust. 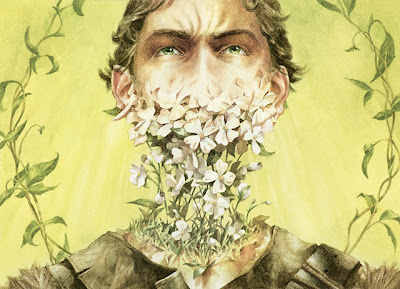 unless that energie is growing, in which case it could someday consume (as in the processes described above) more and more energie until it no longer needed to pass through this terra stage to gather new mass (in order to reconstitute).

I do not know if my search to find a suitable material host for the unbroken continuation of my present  consciousness is possible, but if I do not at least try and research options for the preservation of my consciousness (other than by natural means of death and reconstitution via terra or combustion), I will never know for sure whether or not it can be done.

Of course, I could presume that within this closed system I will once again be reconstituted and that "I" am already the product of an earlier process of reconstitution. If this is the case, then there's really no reason to hold onto one energetic substance unless you really like it.

Holding onto one consciousness might result in a failure of the entire system to self-replicate. If we never die, we could destroy the closed system. What then? Would the system blow up and start anew?

If we are held in a system, what is holding the system together? 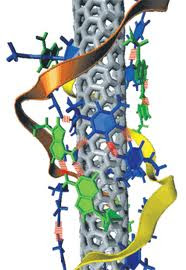