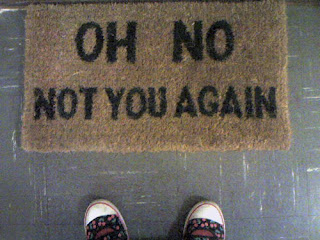 What does it mean to be fair? How do you know who your friends are? What is time? Are you the same person you were five years ago? Can something logical ever not make sense?

If your student has asked these questions, they are on their way to becoming a philosopher. 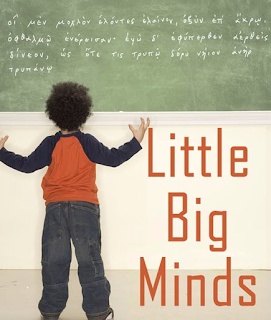 Philosophy addresses issues of primary significance for education ranging from research methodologies to popular culture, to art and creativity, to knowledge structures and learning, to pedagogy, to ethics and moral education, to the problematic identity and subjectivity. 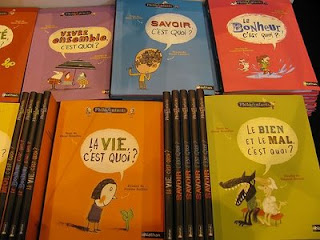 There are many benefits to conducting philosophical inquiry. Philosophy is not merely an elusive subject, it is a very real one that offers tangible benefits that sharpen our critical thinking while soothing emotional concerns over highly debated concepts.

Living in Paris, I learned that philosophical questions are commonly explored in Kindergarten, while in the United States philosophy does not take center stage until high school or beyond. 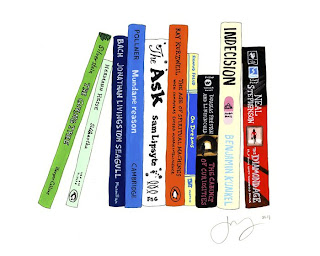 The exploration of Nomadic Education constitutes an exercise in educational philosophy. The metaphor of the Nomad, used in the context of global residency, a person who travels from plea to place for cultural edification, is potent as it indicates a dynamic and evolving character beyond the forever-fixed and eternal meanings of context, time, place, subject, or culture.

While movement of people is difficult to quantify, the act of recording of the journey offers the conscious-minded parent or educator an opportunity to evaluate more frequently the benefits of learning new concepts, meanings and values embodied in nomadic impermanence.

Geography is notably concerned with its imaginary, forever vanishing, ever-changing line that reaches out towards a horizon.

Philosophy for the Nomadically-educated child is not about determining what something (or some place) is, but rather, exploring its essence, or being. Nomadic philosophy expresses the meanings inherent in an event, expressed by plotting out a concept on a plane: linking it with its connections, which increase with more geo-minded input.

The unpredictable connections that are made in the brain while traveling are not necessarily limited to a transmission of the same (i.e., tourist propaganda), but rather are enhanced by the important implications for personal growth that comes from exploring "new" environments. 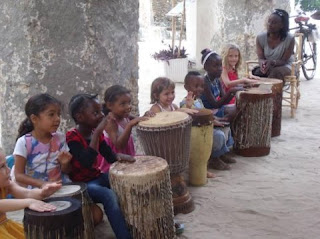 As such, a nomadic approach to territorial learning, combined with a general rewards-based model, provides emancipatory potential to students in contrast to striated, traditional, post-industrial educational models.

Nomadic education pays attention to places (and spaces), retrospectively in terms of memories, and dynamically in terms of forces that are capable of affecting and effecting changes in the student's perceived identity.

Philosophy for kids cannot be reduced to contemplation, reflection, or communication aimed solely at consensus. It is uniquely a practice of concept creation.

By incorporating philosophical inquiry as a method of concept creation, the creative - both constructive and expressive - aspect of this inquiry sets the stage for the pedagogy of the concept, which are enhanced by the nomadic mode of learning (through travel and exploration). These concepts combined strengthen learning programs and bring forth an expanded understanding of both value and meaning.

Stay tuned for Philosophy Lesson Plans that you can explore with your students. Don't worry, you don't have to travel to Africa (unless you want to) as these lessons are not geo-centric (dependent on any one location). Instead, they offer an approach to philosophical, nomadic-type exploration that can be done right at home! 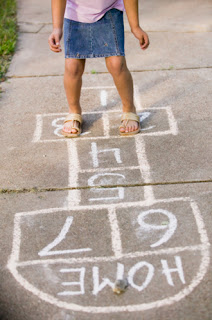