The World of Digital Labor 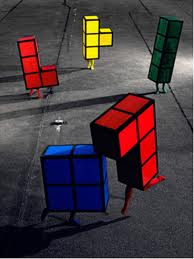 I am an active blogger and a Facebook user. My posts are primarily geared toward sending out positive humor, energie, and fun vibes to an audience of 4500+ friends, a handfull of which probably see my updates. With this being said, I do not play their free, online games, and rarely do I visit the wall of a friend or family member. Not that I'm not interested, but because what I do post takes considerable time from my much preferred outternet activities. 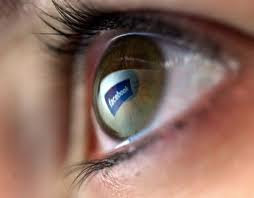 Anyone who signs into Facebook, who posts, responds, or plays a game, is complicit in interactivity labor. Our bodies are placed in the working position before evening noticing that we're sitting for hours, staring at glowing screens, engaging our brain, moving our cursor about, clicking, and participating in the creation of building a global database. 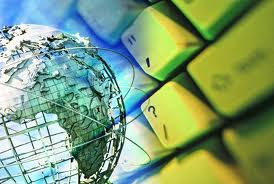 No more do we live in an archaeological world, uncovering and deciphering mystery's silence. Today, we willingly share the intimacies of our culture, one operator at a time. While this dawning awareness is not new, it is, interestingly enough, pleasurable - in large doses, alluring and intoxicating. 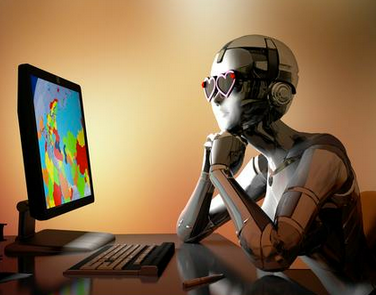 Our generation has fallen in love with our creation. In the name of Augustine, "Rejoicing in that tumult of the senses wherein the world forgotteth Thee its Creator, and becometh enamoured of Thy creature, instead of Thyself, through the fumes of that invisible wine of its self-will, turning aside and bowing down to the very basest of things." 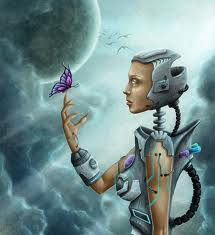 For whatever the reason we willing produce economic value for the giants we built, the complexities of our relationship with technology and it's good old-fashioned modes of exploitation and expropriation of knowledge are akin to the shift in Western thinking we attribute to Descartes. 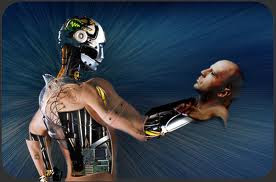 By rejecting [he says] as being absolutely false everything of which he should have the slightest cause to doubt, and then to see if there remained anything which was entirely indubitable...But whereas Montaigne had concluded that the Sceptics had been right in asserting that the human mind is incapable of reaching any certainty, Descartes, at the moment when all issue appears closed, brings forward dramatically his proposition "I think, therefore I am." 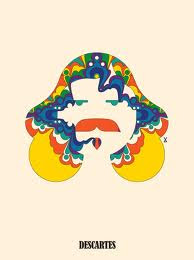 Good sense is the most evenly distributed thing in the world...
because it seems no one is dissatisfied with their own share of it.

And sharing we do....
Facebook
A place where the world can work for free...
Posted by Soph Laugh at 12:25 PM