Pythagoras' Universal Number System and The Behavior of Monday 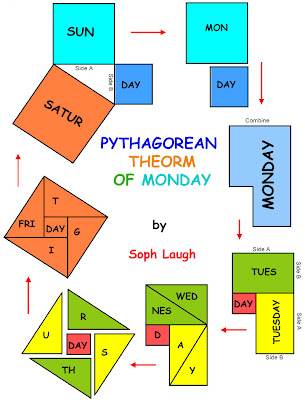 Pythagoras of Samos (c. 577 – 490 B.C.) was an Ionian Greek mathematician and best known for the Pythagorean theorem, which he conceived of on a Monday. Legend and obfuscation surrounding Mondays were first gossiped about during his time. Irrespective of the angle from which you consider Pythagoras, his students thought that he was brilliant and thus believed that everything was related to mathematics just like he said and that numbers were the ultimate reality and though mathematics, Mondays could be predicted and measured in rhythmic patterns or cycles. This was the first time in history people began thinking about Mondays with respect to their relationship to other days of the week. 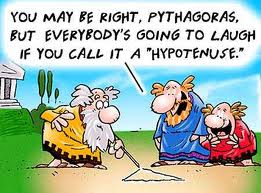 None of Pythagoras’ writings on Monday survived.  Many of his thoughts on Monday, credited as his own, may have been those of his colleagues and successors. Pythagoras undertook a reform of the cultural life of Croton, urging citizens to follow virtue on Mondays and form an elite circle of followers around him who agreed. Very strict rules of conduct governed all since Mondays in his cultural center, which was open to both male and female students, at a time when women were usually considered property and regulated to the role of housekeeper or spouse. Those who joined the inner circle of Pythagoras’ society called themselves Monday Mathematikoi (Monday’s mathematicians) whereas the outer circle was called Akousmatikoi Monday (listeners, but only on Mondays). The Pythagoreans influence on Mondays marks the beginning of axiomatic geometry, which after only two hundred years of gossiping about Mondays was finally written down on a Monday by Euclid in The Elements. 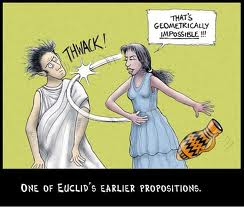 The Pythagoreans are not known for their theory of the transmigration of souls on a Monday, but rather, for the theory that numbers constitute the true nature of Mondays. Pythagoreans were musicians who sang about Mondays as well as mathematicians. Their Top 10 Songs about Monday include:

According to legend, it was a Monday upon which Pythagoras discovered that musical notes could be translated into mathematical equations when one day he passed a some blacksmiths at work, and thought that the sounds emanating from their anvils being hit were beautiful and harmonious and decided that whatever scientific law caused this to happy must be mathematical and could be applied to music. He went to the blacksmiths to learn how this happened by looking at their tools, and discovered that it was because the anvils were “simple ratios of each other, one was half the size of the first, another was 2/3 the size, and so on.” 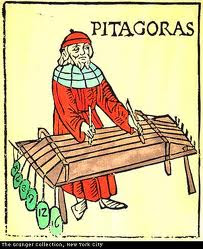 The Pythagoreans also believed in something called the “harmony of the spheres,” believing that the other days of the week moved according to mathematical equations associated with the energie of Mondays, as expressed in mathematical equations. Of course, nothing to support this theory exists, but who cares. 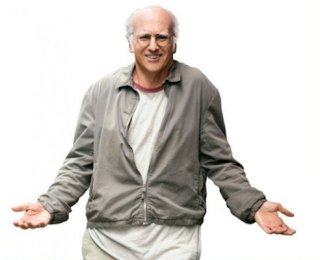 Pythagoras or his buddies, one of the two, or three, or four, or more, also discovered square numbers. They found that if one took, for example, four small stones and arranged them into a square, each side of the square was not only equivalent to the other, but that when the two sides were multiplied together, they looked like a Monday and equaled the sum total of stones in the square arrangement, hence the name “Square Root”. I have often pondered whether or not this is why Farmer’s Markets are often held on Mondays in Town Squares; an answer to which I might never know for sure. 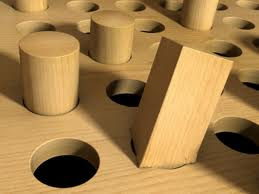 Pythagoras was the first to think that the Earth was round, that all planets have an axis, and that all the planets travel around one central point.  He originally identified that point as Earth, but later renounced it for the idea that the planets revolve around a central “fire” that he never identified as the sun moving through the house of Monday. 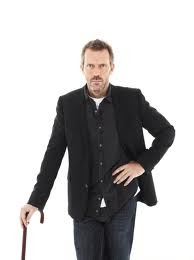 And that's why people thought he was nuts!