The Invention of Humor 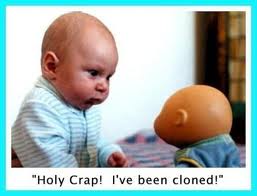 Unlike the invention of the human, to which energie manifesting into matter has yet to have a known author; humor is not as straight-forward as one might think. 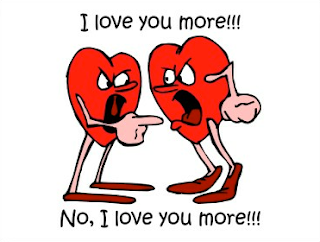 Take love, for example; it can be passionate, compassionate, sympathetic, inspiring, adoring, and so much more. Love does not necessary feel the same way for people, even the very people who claim to be in love with one another. 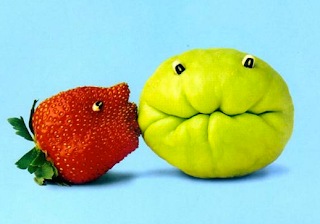 Using humor as a catch-all word for the release of energie, the recognition of incongruity, the gratitude felt in existence, or the mere silliness of our predicaments cannot define the nature from which it emanates. 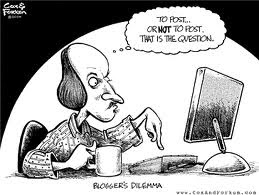 Just as not all writing is Shakespearean writing (note the implicit understanding in that statement).  Shakespeare had a particular endowment for the written word, a quality that emanated not so much from the scholarship of literature but rather from the sound of the words as they rolled out of his brain, and slid down his tongue resting momentarily in the articulations of his hand...  until he pushed and etched and scratched them out on rag linen paper. Then, in sharing, as well as being spoken by another, their life as meaningful utterances buttressed the fortifications of the English language. 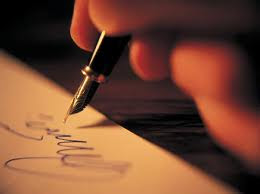 Now, what were we talking about again? <looks up at title> Oh, yes, the invention of humor. Be it irony, self-mockery, self-parody, a release of pent-up energie or bravado, humor is, as I have come to understand it, the rationality of one's own madness. 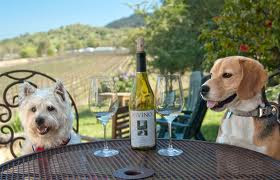