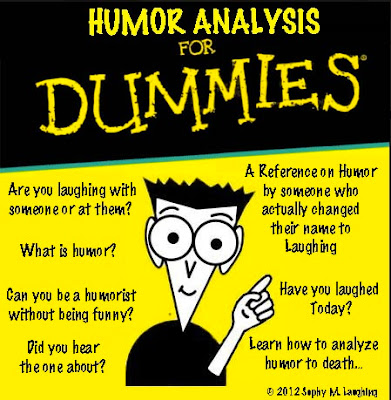 "HA" for Dummies is being written by someone who actually changed their name to Laughing. 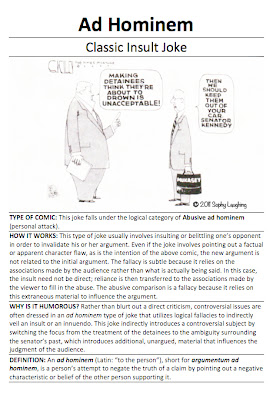 Once upon a time, Dr. Laughing took the time to undertake a comparative analysis of humor and then right before submitting the paper to the International Society for Humor Studies (ISHS), decided that it "wasn't funny enough," whereby she began random blogging in an effort to evoke humor from within... presuming humor is a human trait accessible by tickling one's own funny bone. 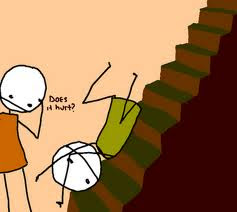 The author became increasingly concerned with the socio-serious reality of the first book and decided to pay less serious and systematic attention to her writing, grammar, and content. 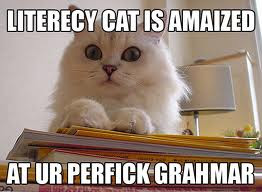 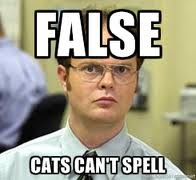 Over a year or so, said author received over 300,000 pageviews on their blog, feeling rather proud... that is until April 15th when said author, in an attempt to write something fun for her son, wrote a post on his favorite video game - Minecraft.

At this very moment, said post on Minecraft has received nearly 100,000 Pageviews, far surpassing any post said author has written on the subject of humor (the highest number of hits is a little over 8,000 on Etch-A-Sketch Art) proving to said author that said author still has absolutely no idea about what's funny, but apparently does know a thing or two about video games and children's toys. 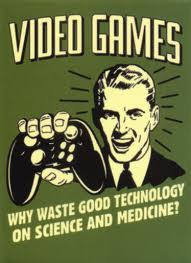