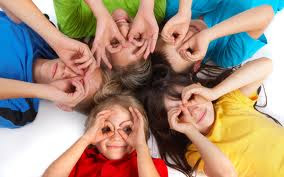 Experts advocate for pedagogical play stating that if developed early on as form of thought for children, play will prove a more valuable critical heuristic for their intellectual maturation than will cognition models that are traditionally associated with adult thinking. 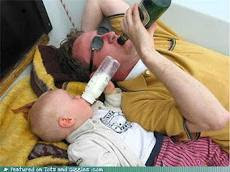 Playful humor blurs the lines between the "ah-ha" of discovery and the "ha-ha" of laughter (Alan Weber, "Playful Writing" 562). Weber states that assignments that use playful topics as structure or content can heighten students' awareness of divergent ways of thinking, and encourage them to combine ideas not typically associated under norms and codes. 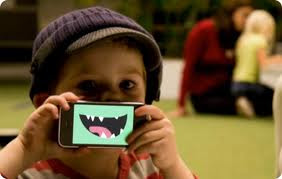 Linguistic play in limericks, riddles, and puns also help children derive semantic value in such examples as the following:
There once once was a Thingamajig,
Like a Whatsis, but three times as big.
When it first came into view, it looked something like you.
My all-time favoritest kid! When kids are taught how to give a serious topic a playful form, they become more sophisticated negotiators of genre by the mere fact that they have to consider alternate modes of expression. Converting the Pledge of Allegiance into a rap song, for example, requires that they understand the central message behind the original text, interpret the generic conventions of the transmitting text, and recognize the conflict or disparity that comes from communicating the original message via these new conventions (Weber 565).
Posted by Soph Laugh at 11:55 AM