Jag älskar Sverige
Abba news reports...
The applications to join the Svensk Maffia have snowballed since the release of this totally freaking awesome rocking hit single - SAVE THE WORLD!
The nation's 50 top criminal gangs compare the mafia's recent success with the Swedish House Mafia's song and the music video's pristine graphics, colorful costumes, and, of course, the funding from Absolut Vodka, which they add was created a century ago to help residents fight off the wickedly cold winters in Åhus, the second largest locality in Kristianstad Municipality, Skåne. 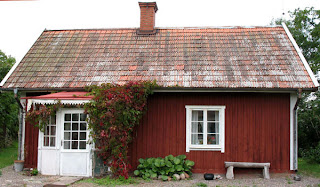 During a recent visit to Malmö, I had an opportunity to visit one of the Swedish mafia's local stuga's, and was impressed by their biotech and IT knowledge, not to mention the smörgåsbord of salmon, pickled herring and gravlax, eel, carb canapés, leverpastej, bananas, köttbullar, hotdogs from Ikea, and, of course, rice pudding (risgrynsgröt).

I enjoyed full protection from the Russian mob while visiting a local Persian restaurant in the Hisingen area. "We own Hisingen and we're here to protect you. That will be 120,000 kronor plus 25 kronor for the meal, tack." 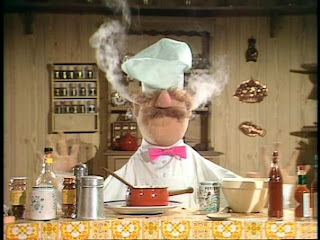 "The Svensk Maffia is first and foremost a home-grown criminal network," explained my host. "We pride ourselves on our gangster techniques, and to tell you the truth, we're pretty good at handheld gaming consoles. How would you like to invest in Gizmondo?" 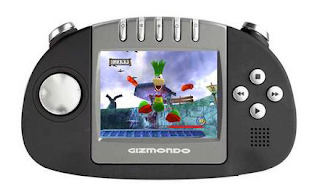 The Svensk Maffia said that they really owe their recent success not to schemes and crooked business concepts, but to the sheer magnitude of people who "just like to be in gangs."

In fact, in order to handle the flux of applications from beginner criminals the Svensk Maffia has inspired plans to open an intelligence-driven organization, the Svensk FBI, to provide leadership, criminality courses, and unjust services to federal, state, municipal, and international agencies and partners interested in participating in the next wave of illegal banking activities. 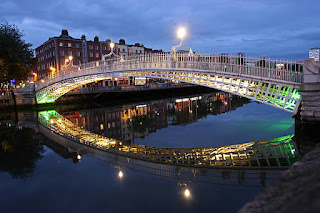 "We actively study other criminal networks and notorious masterminds," my host boasted. "Just wait, you'll see. After we bankrupt the Swedish government, we will move to New York, connect with our network there, sit for a spell on the Dow Jones & Co board of directors, then head to Dublin for a beer with Salinas." 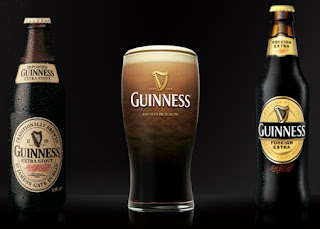 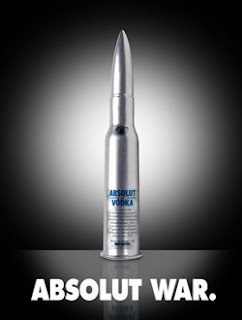