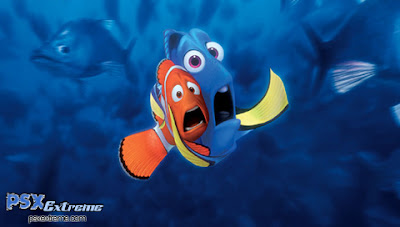 If biology is not your child's all-time favorite class, this post is for you...

According to the 6th definition in the Urban Dictionary, biology: the scientific study of life, is "the worst class in the world. it makes freshman year suck more than it should."
Followed by the insightful:
biology sucks a**
i hate biology
i'm failing biology
f**k biology
Disney / Pixar's "Finding Nemo" is a story about a timid clownfish, or Amphiprion akindynos to you and me, that sets out on a journey to bring his son home after he is scooped up by a diver in the Great Barrier Reef. 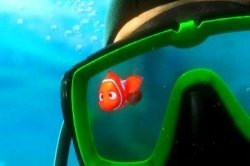 Nemo, like most of the heroes and heroines of Disney's films, comes from an unstable family background; most are either orphaned or have no mothers.

Nemo is an only child. His mother Coral, along with her other eggs, was eaten before he was hatched by a barracuda leaving his father, Marlin, to take care of their only son. 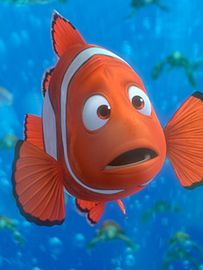 All Clownfish are born males. When they are adults, the largest and most dominant fish of the group will undergo a gender change, and become a female. The second largest usually becomes the breeding male, while all the other fish remain juveniles and gender-neutral. If the breeding female disappears, the breeding male will change to a female, and so on. 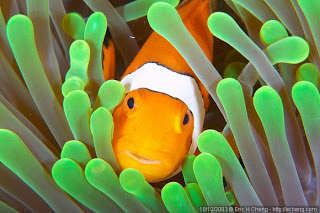 If Marlin had been the dominant male, he would have changed to a female. While many sites purport that Marlin would have turned into "a Marleen," we know that Marlin wasn't the most masculine Clownfish in the world. He was apprehensive, fearful, easily frightened, nervous, and let's admit it, downright wimpish.
Irrespective of whether you think Marlin would have turned into a female or remained a slightly wimpy male, one thing is for certain, if biology class were taught as a strategy to debunk the many errors we see in story books and films, kids would probably redefine it as:
biology: a cool class that helps you learn how to pronounce really hard words while debunking mistakes found in books and in the movies. it also comes in handy if someone wants to try to figure out how to transfer our consciousness into a symbiotic material capable of uninterrupted consciousness, allowing us to live forever.

Bio's not so bad if you know how to make it relevant. In fact, most of the classes we force our children study wouldn't be so bad if we started with the highlights and cool parts before drilling down into details. Learning happens AFTER a subject has sparked our interest, not before. 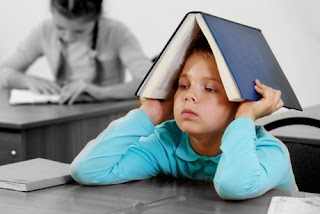 Brought to you by
NOMADIC EDUCATION 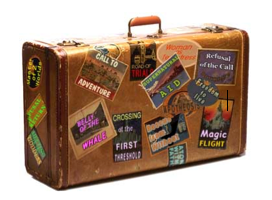