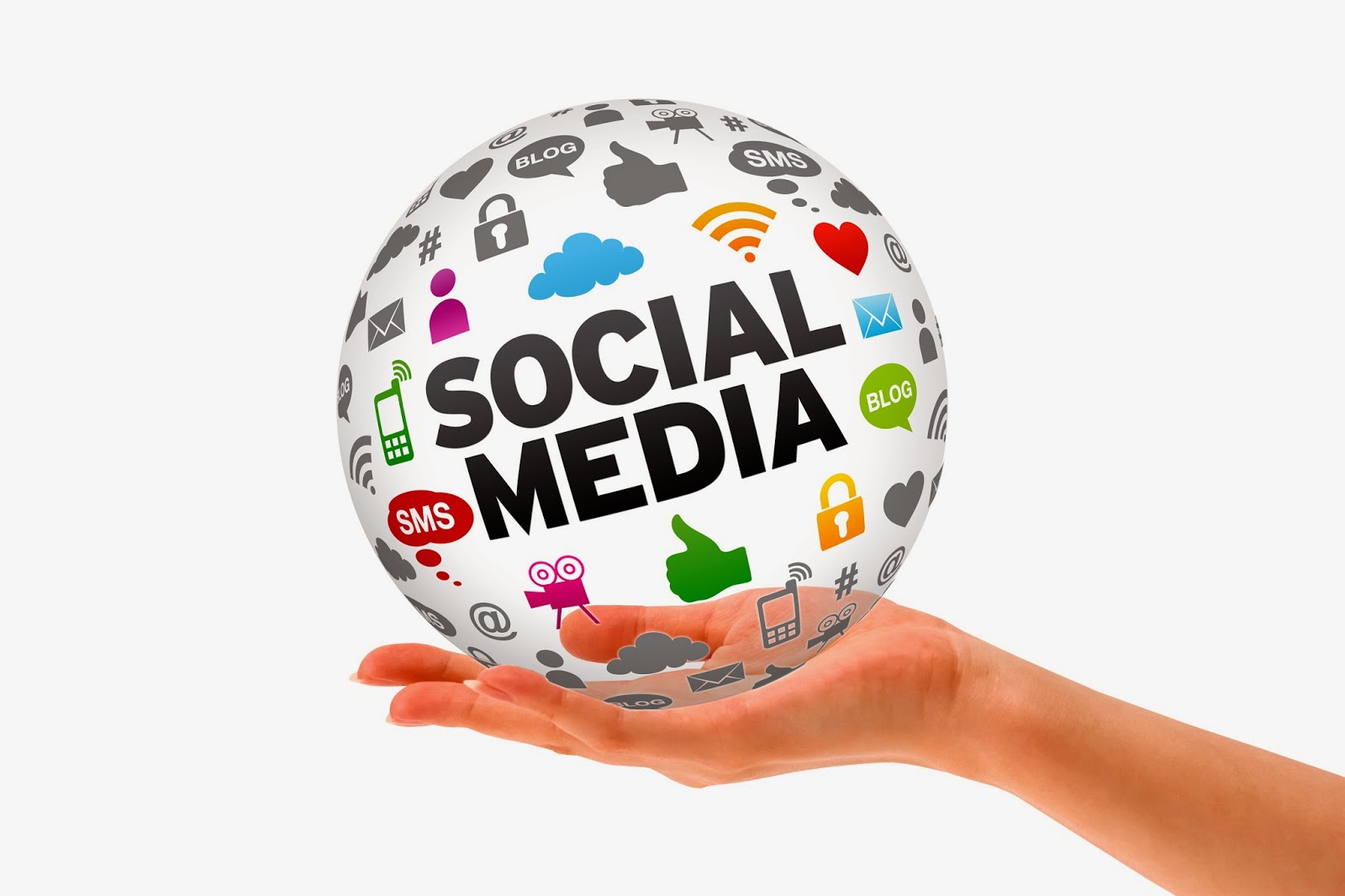 Why is social media our drug of choice? On the face of it, social media seems so much bigger than the "legal" drugs sold in Colorado and Washington state: SM does not cause aggression. SM gives the user no hangover, makes everything seem interesting or funny, and appears to be a lot healthier. Of course at the dark end of the Internet, social media is thought by some to act as a gateway drug, getting the user involved with criminals, causing social isolation and depression, and can lead to psychosis. 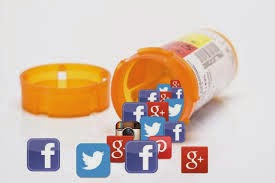 Regardless of the supposed pros and cons of social media use, SM is the drug of choice for many. According to eMarketer report, nearly one in four people worldwide use social networks. By 2017, the global social network audience will total 2.55 billion. The popularity of social networking raises concerns that the use of less popular drugs does not; namely, how does the use of social media affect the quality of life and what sort of socioeconomic impact does it have? Given the widespread use of social media, the implications indicate it should be taken under careful consideration.

Social Media and the Individual

The use of any drug starts with the same thing: acquiring it. In the case of social media this part is easy. Indeed apps can be downloaded easily and for free from most all smart phones, tablets, or devices. Every new upgrade offers more opportunities to become addicted. The ease of acquisition is perhaps the most problematic aspect of social media use from the individual's point of view. In fact, it appears that for most users the ease of acquisition encourages use in this regard: for instance, social media users can download an application, sign up (or sign in), and be online, usually within 90 seconds.

Users of online forums report being concerned about the implications associated with the amount of time they spend online. According to Marketing charts, social networking eats us 3+ hours per day for the average American user. In terms of gender difference, female social networkers spend almost 40% more time daily with social media sites than men (3.6 hours -vs- 2.6 hours). Some other interesting demographic information indicates that:

Overall, 71% of respondents across the 24 countries reported using social networks for an average of 3.6 hours per day. 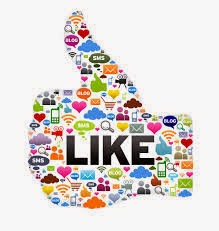 Effects on health are certainly one of the major concerns for social media users, and also for society more generally, due to public health implications, so some discussion about these issues is necessary. Folk knowledge among social media users suggests that it is, in general, considerably healthier than either alcohol or tobacco, and rigorous studies into the long-term effects of social media use are still scarce.

I take it for granted that social media users are aware that, for instance, driving and texting is not advisable. There have been a number of studies about the effects of (social media) texting and accidents. Some not so surprising statistics indicate: 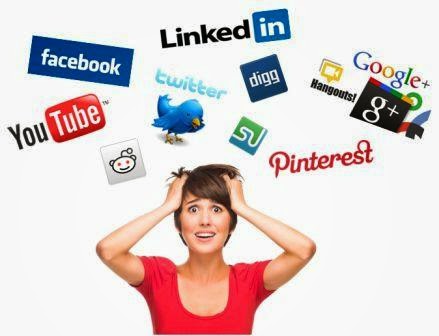 It is clear that social media use increases the risk of certain derogatory effects. Health-conscious individuals can avoid the majority of these effects by using alternative methods, such as talking to others in person, watching the news on television, and reading newspapers and books rather than relying solely on digital content. Old school, maybe; balanced lifestyle, more likely.

The conclusion we may draw at this point is that although there are various health risks associated with the use of social media, these seem to pale in comparison with the adverse health effects of alcohol and tobacco. While social media use is by no means harmless, people with no previous health problems are relatively unlikely to suffer major adverse effects (unless they get into an accident while using their phone), at least if social media use is used only occasionally.

Perhaps the biggest risk is the possibility of some type of psychological addiction: social media use is the fourth (and growing) most common drug "addiction" after alcohol, tobacco, and marijuana. Whether this is reason enough to abstain from social media use altogether is another question; a question which requires discussion concerning the potential BENEFITS that the use of social media networking may have.