Lord of the Rings - Learn Elvish

In the land of the infinitely malevolent and endlessly ambiguous, One Ring... 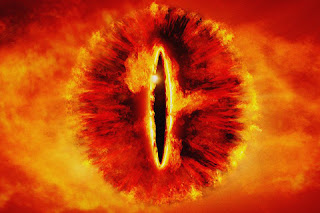 The Dark Lord, Sauron,
who bears the plural epithet "Lord of the Rings,"
invites you to learn Elvish. 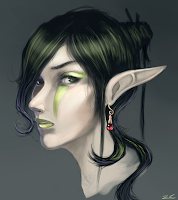 In order to distinguish among the One Ring's various metaphysical aspects, appreciate Lord Acton's insight into the corrosive effects of power, explain why Bilbo "took so little hurt" from his ownership of the Ring, and to shed light on Frodo's willingness to assume responsibility for the Ring, a thorough understanding of Elvish is necessary to communicate in the Elven tongues, Quenya and Sindarin respectively. 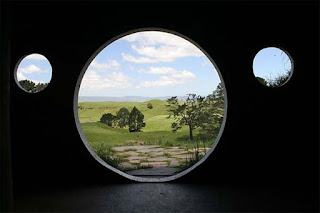 Quenya is the more ancient tongue, an "Elvish Latin," if you will, used on special occasions not only by the elves but also by the highly civilized men, and even scholar-hobbits like Bilbo. Sindarin is the living language of the elves.
ELVISH 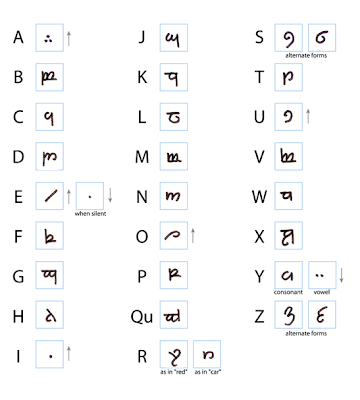 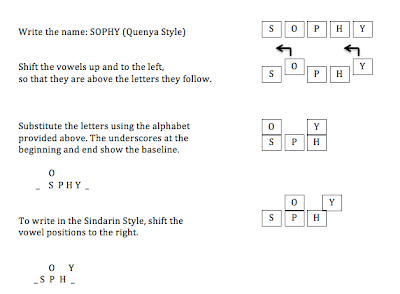