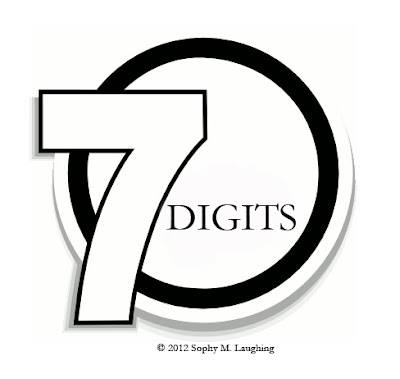 Getting people to call us is a very rare skill and this post captures how to do it. The guidance provided here will prove invaluable for people who are trying to get other people to call them. "It's all a bout having the right phone number," claims Sophy M. Laughing, Ph.D., author of On Becoming A Number; and Coauthor of Geeks & Their Numbers: How Era, Values, and Defining Moments Shape Numbers; as well as the Soon-To-Be Author of Count Your Blessings, One Day At A Time, Why Every One Matters, One Upon A Time, One More Time... and the fiercely debated, You Are Not Just Any One: The Truth Behind Why The Number Two is Still Awaiting A Reply.
DIGIT

In our first installment, The 7 Digits of Highly Effective Phone Numbers, Part 1, we learned that many people consider the number one to be the most important of all the numbers to include in an ideal telephone number. 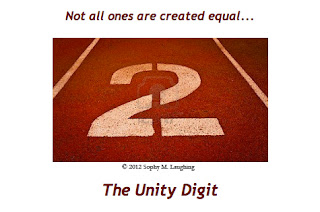 In our second installment, The 7 Digits of Highly Effective Phone Numbers, Part 2, we learned that the number two is, without a doubt, a digit that will open your mind to the true definition of one and therefore first causality of all numbers. 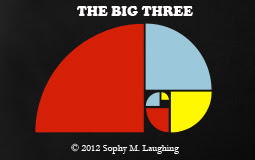 In the remarkably unnoticed post, The Golden Ratio of Laughter, Sophy M. Laughing, Ph.D., author of I Laugh In Latin, superimposed a typical laugh measured out in the timing of a musical composition, climaxing at roughly the same phi point (61.8%) of the laugh, as opposed to the middle or end of it. Essentially, a laugh 32 bars long would reach its peak in the 20th bar. Golden Ratio patternings have been found in many levels of material reality, from relative counts of different atoms in coordination compounds and metallic alloys (including the famous quasicrystals; think Penrose tiling) all the way to growth regimes and resulting distributions of component parts in plants and animals, up to the orbital resonances of celestial bodies and the distributions of arms in spiral galaxies - Why not in laughter?
Laughter is a sound that dialectically transmits a field back to itself. A laugh is energized by phase conjugation. Phase conjugation describes nature's ability to organize and correct itself on a global scale. It is implosion perfected by the Golden Ratio, and the path that energie takes from chaos into life. From DNA coherence to color vibration order to Prana, this field is seen everywhere...even in a laugh.
Scholars have linked the number to the famous "wholly three!"
And the number 3 is a Fibonacci number, so that makes it important and "wildly funny," according to Dr. Laughing. The number three represents all that is considered holy in our spatial world - 3 dimensions (length, height and width) - a world that we can divide into time (past, present and future) and matter (solid, liquid, gas). If the builders of the Mayan Pyramids were here today they would refer to the number three by its Mayan Name: 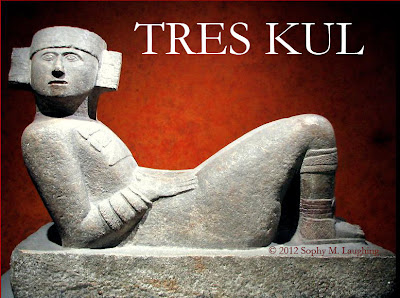 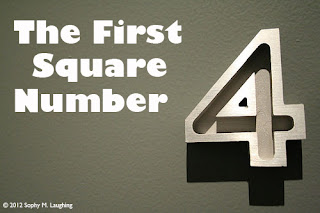