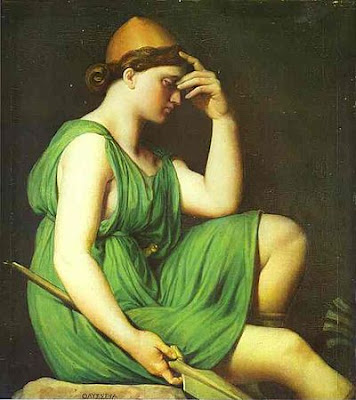 To rest my weary limbs upon my bed I lay,

One eye shut, the other open stood,

To catch day's fading light, as my thoughts seek the good.

Or bread being past its date, and mold not yet begun.

Such joy to shame our laments must be shown,

Where they must sort themselves, and seem to us unknown.

Then came doubt in a long flowing gown,

Her discontent hid with tresses hanging down:

Or the confusion of a thousand wooers' eagerness sped.

I admired her gown, being thin, the threat was indeed small,

Yet strove she did to be covetous of all.

And striving thus as one that would be in haste,

Betray our thoughts, and yield to imaginary fates.

Stand naked as the sun lies in the sky,

Not one body covers its rays or betrays my eyes.

What we tell ourselves we see,

What impressions exist are filtered first through me.

How smooth a lie under doubt saw I?

How large a farce, and what a joyous sigh?

When I actually realized that all was well,

I smiled in her presence and her power over me fell...

Judge you the rest, being tired we forget,

Jove moves along after days such as this. 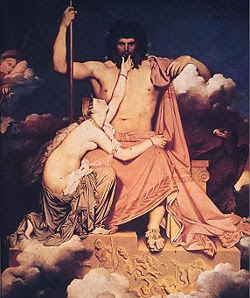 Posted by Soph Laugh at 8:00 AM No comments:

Case study of marketing
happiness to individuals
with positive inclinations 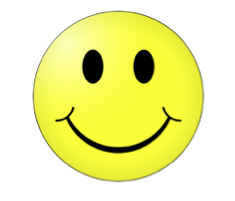 An individual with positive inclinations who responds favorably to happiness marketing campaigns was presented to our department for positivity therapy. The treatment plan was “a laugh a day keeps the blues away.” All abdominal workouts were just funny enough to warrant a laugh, chuckle, snort, snicker, grin, or mild guffaw. The response to Humor Therapy Treatment (HT2) was evaluated by observing the size of the smiles the individual visibly expressed. J Pretreatment dose assessment included calculations with positivity-based marketing campaigns, and JOY-inspired love currency estimations by measuring the angle of the zygomaticus major muscle, which raises the corners of the mouth when the individual smiles. Like so: J

During the first happiness treatment, marketing campaigns having greater positivity engagement were presented to participant. No additional marketing took place. HT2 was considered “highly-desirable human fodder” according to the humans conducting the test.  “An increase in the perception of positive outcomes was reported and supported by the participants willingness to “try new things,” go shopping to treat herself, and the positive image she reported seeing when looking at her image in the mirror while walking down the hallway that led to the positive marketing campaign announcements. The participant went home with renewed enthusiasm after calling her credit card company, who granted her request for a limit increase. Following this study participant reported no adverse response to spoiling herself daily. Our results are based on multiple positivity-oriented experiments.

A positivity expert presented to our department with an appetence for self-generated-beliefs in the power of happiness. In other words she had a “positivity tooth”. The positivity tooth was discovered when others recognized her tendency to “positively spin” information from the more drab and serious repartee to a more quick, witty, banter-like witticism encountered at the cereal bar on the Google campus. Ironically the self-named positivity expert had never visited the cereal bar on the Google campus and could not confirm nor deny if it actually existed; nor did she fully realize that her appetence for positivity was so transparent until she saw a dorky picture of herself on the Internet offering free hugs: 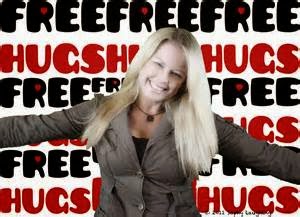 ...which in retrospect she admitted sounded lame, but that was what made it so funny; though that was not her exact words.

A Laugh Track Machine was chosen to produce a riotous laughter when jokes fell flat. When the positivity expert did not laugh at the study administrators’ jokes, the tubular black magic (now accomplished through digital sampling) was utilized to play infectious laughter from individuals and groups stored within the machine. “Cue the laughter,” the administrators would shout! “Sweeten the sound,” another would chime in, until both the positivity participant and study administrators were all laughing along with the machine at varying volumes and intensities.

Companies have been utilizing “love” and positivity campaigns as a common thread. The “I’m Lovin’ It” campaign is better than any preconceived food source the unnamed company markets. Other positivity themed marketing messages intent upon combating Internet negativity have also been successful, such as Coca-Cola’s #MakeItHappy and Dove’s #SpeakBeautiful, aimed at promoting positive self-images for women and girls.

Positivity test administrators noticed that marketing campaigns aimed toward genuine, transparent happiness were more positively received than were the ones that aimed to solicit a quick emotional response from viewers. When positivity campaigns emphasize one’s love for adventure and positivity, the results find themselves standing in center stage. 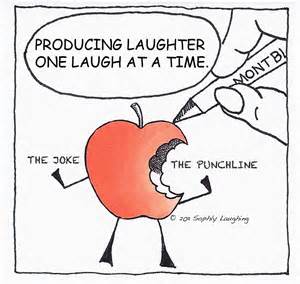 In order to determine whether the participant’s observed increase in happiness was due to the consumption positive marketing materials or due to her natural appetence for happiness the room was cleared of all positive marketing materials, and replaced with white paper and crayons. The participant drew this image, indicating that the positivity arose from deep within her shallow bosom rather than as a response to a prepackaged stimuli. The stimuli was thus perceived as “highly desirable human fodder” but unnecessary to produce happiness effects. 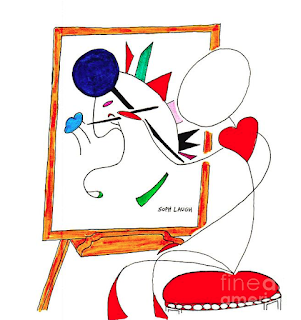 Individuals with an appetence for "positivity" who are not otherwise standing in front of shopping center buildings offering "Free Hugs", who enjoy drawing with crayons, who respond favorably to positivity-oriented marketing campaigns, who can operate a Laugh Track machine, and who like thinking about desirable human fodder are suspected to be oriented toward happiness and thus respond more positively to those campaigns that promote happiness, positivity, and well being. Our results are based on said participant's taking an hour break from work to think about something totally unrelated, but moderately entertaining.

Posted by Soph Laugh at 2:02 PM No comments: