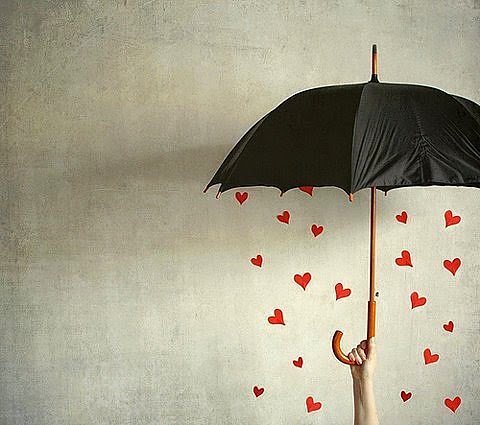 Love and imagination are inextricably linked because imagination gives love form through the enterprise of thought, while love, that warm, profoundly tender, passionate affection felt for another provides the inspiration for this sharing.

Human creative acts of perception join passive and active elements in thinking and impose unity on the subject of our romantic affections. The faculty of mind that manipulates images devises its own linkage between beloved and "intuition". As opposed to purely mechanical justifications for the allowance of emotional sentiment, romantic idealization attains the absolute by consulting self-awareness in the process.

Romantic idealization is Bergson's élan vital, "a vital impetus, containing within itself the possibilities of a multiplicity of life-forms". The élan vital - which I call Romantic Idealization - gives rise to a process of eternal struggle between love, intuition, and matter; the process is Romantic Creativity. 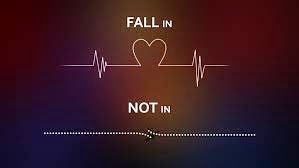 Falling in love thrusts the mind upward. Owing sensation to intuition, each moment spent romantically idealizing a person, idea, or situation, produces an increasingly complex intelligence about the nature of the experience, which increasingly expands the intuition by inspiring it to grow toward new parameters established by the connection. The idea is similar to the joy one experiences when love is renewed: the pre-existing notions softly dissipate into the background as the recognition of new sensations flood one's conscience with new truths. 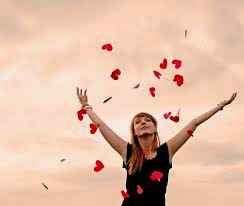 Love is an extension of our conscience awareness that directs our attention upward toward the ideal: it inspires behavior, as well as attitudes, and in an all-consuming eloquence of mind, ignites a smooth, elastic, adaptable, mindfulness that immerses itself in the immediacy of the moment and soars.

Imagination conceives of this intuition and announces its intention to "imagine". It is the mind that loves with the entirety of its being and begets the intuition and imagination to work in collaborative harmony with the divine within.

Indicative of the intensity love brings to imagination, excitement soars at discovering divine sentiment. We then allow ourselves to be fascinated and hypnotized by the intensity of each interaction, in this case, Romantic Idealization; i.e., love that has momentarily confounded life, alters behavior and indeed, as the heart sings, praises it through expressions of delight combined with inventiveness.

Inventing new moments is the burden of romance that is lifted from within to create tender arrangements from which the romantic narrative takes flight. As these new inventions increase, so too do their effect upon the conscious and subconscious self. Love songs are sweeter, time slows down, and fanciful invention arouses the romantic spirit. 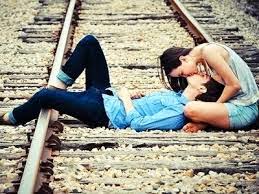 Romantic idealization conceives of itself through another. It lifts our attention toward mindfulness. It is the aspect of self that conceives of that which lies beyond oneself. It is the excitement of discovering another that stirs us from within. It expresses delight before the world and declares to itself the word "love" ~ a word recognizably "too short a word for too long a feeling".

Romantic idealization is our heart's response to a superior understanding that dwells within. In it, we value new concepts of time by allowing ourselves to experience truths we did not previously know existed. In doing so, our minds rearrange past notions into fond, heartfelt memories to make space for the enormity that encompasses the heart, mind, and essence of self.

Love is spontaneously intuitive. Both love and romance are codified in the creation of life and involves two bodies, though one could conceive of the notion that each being is held by the other in desirous affection. There is nothing mechanically repetitive about love. Love is always new. The difference is ultimately linked to a pure state of intuition that has the capacity to recognize new truths.

As romance evolves into love, it becomes increasingly aware that it must continue to find new truths, which may be anything other than what was previously understood, and which we equate with discovery. Allowing for discovery is the intellectual realization that one is "in love with love" and that we need love to live.

Love compliments our being, connects our intuition to our vision, and allows us to see straight through to the source of our affection. This seeing connects us in a way that boundaries dissolve, problems dissipate, and possibilities abound. Anything that is not integral to the flourishing of love is diminished so that the expression of self and truth might flourish.

It is upon the path toward truthful flourishing where romantic idealization reigns. Sentiment is the impetus and imagination is the preface to A Love Story that we script for ourselves. 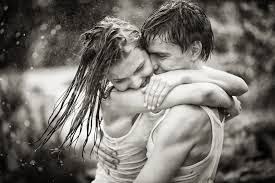