On the Notion of Soul Mates 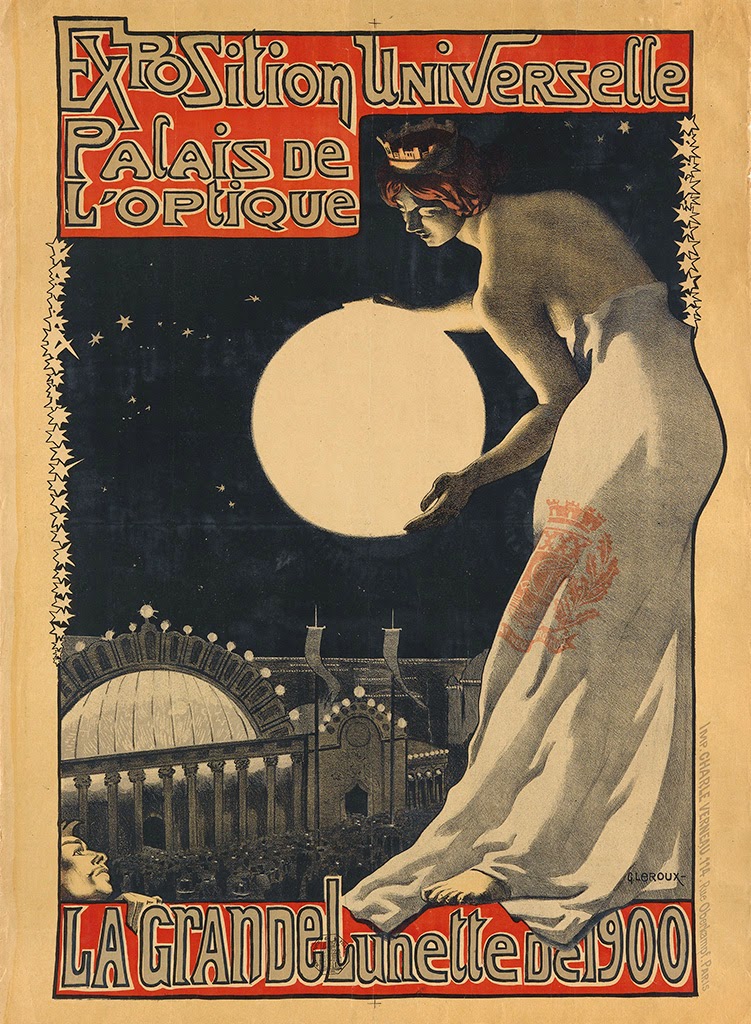 In Plato's dialogue The Symposium, Aristophanes praises Love in another way, unlike that of either Pausanias or Eryximachus. Mankind, he said, judging by their neglect of him, have never, as I think, at all understood the power of Love. For if they had understood him they would surely have built noble temples and altars, and offered solemn sacrifices in his honour.

Aristophanes describes early humans as having had four arms, four legs, and a single head made of two faces. He continues that there were three genders: man, woman and the "Androgynous". Each with two sets of genitalia with the Androgynous having both make and female genitalia.

At the time humans had great strength, which threatened to conquer the gods. Rather than destroy the humans as they had the Titans - losing their tributes in the process - Zeus devised a plan: he split humans in half as punishment for their pride, doubling the number of humans who would give tribute. Apollo sewed up the humans with the navel being the only remnant of their original form. Each human would thus forever long for his/her other half; the other half of his/her soul.

It is said that when the two find each other, there is an unspoken understanding of one another, that they feel united and would lie with each other in unity and would know no greater joy. 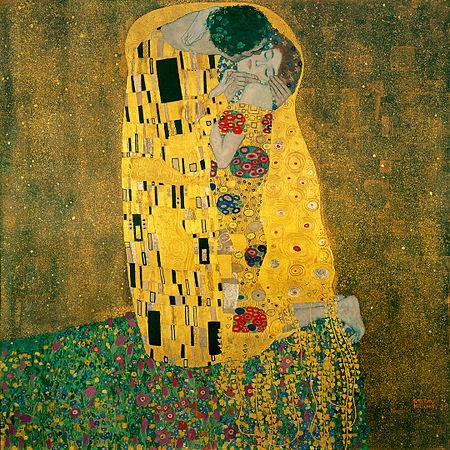 By freely choosing each other soul mates demonstrate true love - and thus praise Love. Humans then devise their own strategy for dealing with the gods. Each new couple is thus treated as 'one' under law and the tributes paid (to gods/state) are that of one.

Humans adapt to the flow of separate beingness, obeying not the logic of Zeus' punishment, but rather the stream of consciousness inclining them toward a reconstruction of form from within their newly liberated dimension of existence. 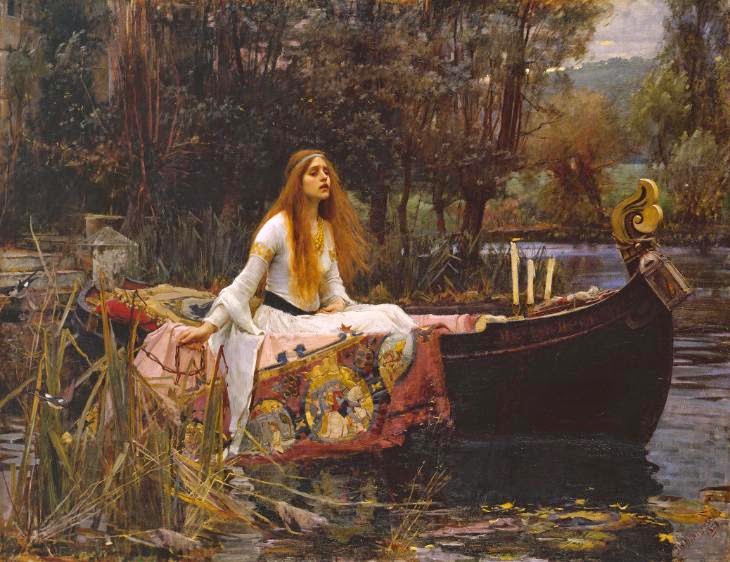 The Beauty of Autonomy

Zeus' punishment resulted in something unique for human civilization: autonomy, which elevates humans to their former strength by igniting a new humanism of Love. The quest for unity deepens, but so too does enlightenment, progress, law and reason.

Humanity sets a new stage in the conquest of the gods. In a human-centric viewpoint, the gods go from being many to only being 'one'. Humans ultimately restrict the multiplicity of the gods' omnipotence to that of a singular being.

Emerging from Zeus' punishment, humans deconstruct the gods to whom they paid tribute. Artistic, cultural, philosophical and political autonomy rise forth from humanity in a definitive moment in human history, a sort of retribution that culminates in a revolution of love that is entirely turned toward individuals themselves, toward persons and humanity.

Humans rejected Zeus' ignominy and radically created a new way of viewing the gods. In doing so, they totally transformed the domains of Mount Olympus, claiming final victory over their creators.