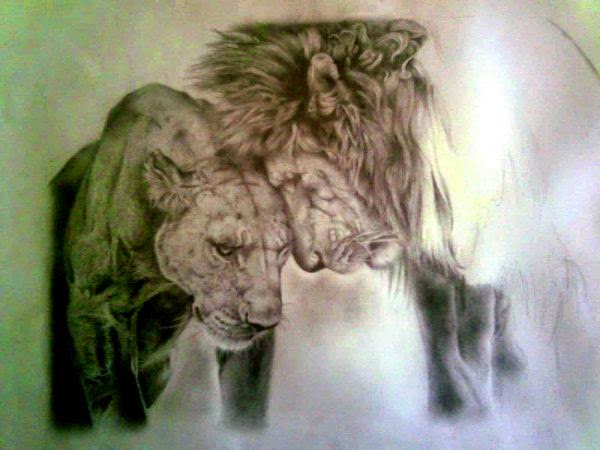 There are life mates and soul mates,
and if you listen close enough,
you can hear the sun set between the two.
~Sophy Laughing
2014

My initial exposure to the concept of "soul mates" came from reading Plato. My secondary influence stems from beliefs espoused and made popular in western culture. The above prose is an adaption of an insight I wrote in 1992: "There is love worth living for, and love worth dying for, and if you listen closely enough you can hear the sun set between the two."  I offered this reflection (in a thesis) as a response to the notion of soul mates. In reality, the notion eluded me. Thus, my brain associated it with the common expression: "I would die without him/her" (from which I creatively adapted my poetic reflection). Just recently, in a post titled On the Notion of Soul Mates, I considered the following new thought:

The distinction, for me, lies in the act of choosing. Typically speaking, we choose our life mates.  These choices are largely influenced by external, practical, physical, or psychological factors, independent of one very specific, and so it would seem, incredibly rare, experience.

This experience can only be defined as something which is profoundly personal. The sentiment feels as if it is driven by unseen forces that connect us with another being outside ourselves in such an instantaneous and authentically real manner that it seems to happen before we are consciously aware of it.  Even if you do not wish to experience this sentiment, even if there are circumstances dictating otherwise, it is as if the connection is so profound that there is no denying it.

Thus, the experience exists outside of the domain of our direct control ... it is indeed akin to having one's breath stolen.

It is an energie that brings a new awareness into being. One part of my brain is eager to say that it is an energie that ignites a new awareness, meaning a previously existing awareness or memory that already resides within the being (i.e., Plato's description of soul mates), but in reality the energie feels distinctively different. It feels like new energie. Like a perfectly harmonized energie strand that somehow twisted its way into your sphere of existence and 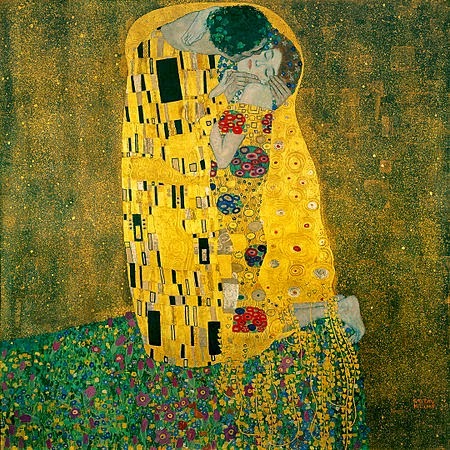 And then, instantly, totally, and utterly lays claim to your heart!  It is the feeling of being pierced by Cupid's arrow. Pierre Teilhard de Chardin offered a more poetic version of Plato's notion on soul mates: "Driven by the forces of love, the fragments of the world seek each other so that the world may come into being."

The world does indeed come into being.  The beings are separate prior to the connection, but the bridge that unites them: this new energie, sentiment, or connection, is also a distinctive presence. The presence of a soul mate thus evokes the Christian doctrine of the Trinity (Latin trinitas "triad", from trinus "threefold"). The three entities are distinct, yet are one "substance, essence or nature". In this context, a "nature" is what one is, while a "person" is who one is.

Life mates speak to who we are at a given time in our lives. Soul mates speak to what we are: to our nature, substance, or essence, which is akin to an eternal principle by which the essence itself exists.

Throughout the course of our years, we expand our thinking, our emotions, and our perspectives, however, the substance of our being remains the same. It is this substance, essence or nature to which soul mates directly speak. Even if one has never before heard this language, it is an instinctively familiar one. It is a language so pure and so real that it cannot be mistaken for infatuation, compatibility, or even, a deeply held appreciation and 'love' for another. 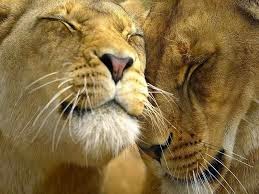 Contemplating the notion of life mate vs soul mate inspires new questions for which there are no definitive answers and no definitive rationale behind the sentiments and thoughts they evoke.

One would naturally assume that an individual who does not possess a personal understanding of the notion of soul mate would not recognize the energie should a soul mate come along. And there is merit to hanging onto this type of thinking. However, the merit dissipates when we look to the collective mind of Western civilization where the notion of soul mates has been largely forgotten. Removed from our predominant mythology, the notion of soul mate is conspicuous in its absence and only begins to resurface when one is in the presence of a soul mate. Consequentially soul mates relate to the highest human religion one could experience. Soul mates are the archetypical trinity at the primal origin of our cultural history.

In the absence of soul mates, the Great Life Mate becomes the sole protagonist in our dominant mythology. We choose people based on looks and economy. He is handsome and funny or she is smart and beautiful. We choose for reasons, rather than being chosen by definition of who we are in relation to another. The metaphor for Christ being crucified on the cross is perhaps one that indicates an ancient understanding, namely that we can be with another as a direct consequence of tribal tradition, but a part of our heart dies in the process. We cannot be whole and complete unless the trinity is evoked and the trinity is not evoked unless we are with our soul mate. 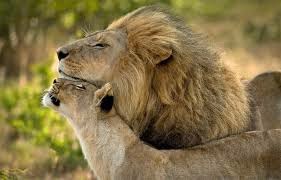 The thing is... these other forms of love do seem less signifiant when one actually hears the sun set between the two. 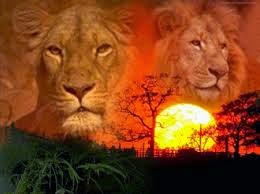