Humor is a Human Phenomenon 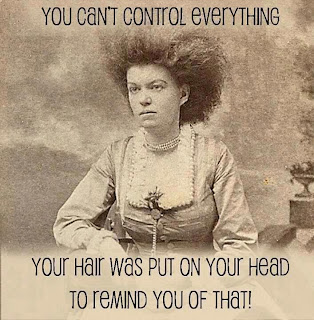 Understanding humor enriches our understanding of thought in general. From cognition ("how we know what we know") to philosophy ("history of human thought"), there seems to be an internal, potentially mechanical, audience that isn't simply stimulus-response oriented, but rather, a Descartian Ghost in the Machine analyst-type that can take meager amounts of data (jokes are often best when brief) and instantly analyze them for the similarities (or energie patterns) found deep within the human structure that appear to follow the same joke recognition pattern:

1. Recognize the logical device
2. Internalize the properties of the statement
3. Seriate (arrange) the notions
4. Measure against learned understanding
5. Classify responses (internally and externally)


For this effort, the East German Judge
has changed his vote from a 7 to a 4...

The above narrative was a bit prolix (tediously lengthy). My point is simple, when we hear or recognize something and label it "funny" it's all about "getting the joke". When you "get" a joke, there's a number of self-referential experiences happening all at the same time. 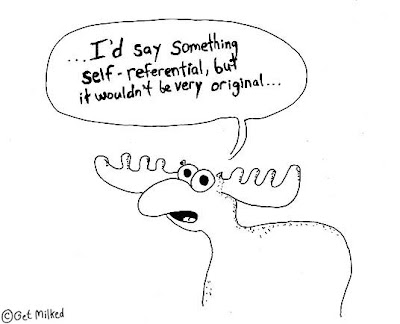 An artificially intelligent robot, who could perform these functions, wouldn't necessarily have a judges box that determines the behavioral response to jokes.

An artificially intelligent robot would have to be knocked around in order for the robot to associate a physical sensation with a function. Once this happens, the robot could potentially learn to "get" a joke as a utility function (rather than reduce jokes to preprogrammed stimulus-response sequences).


A problem could arise if one of these robots began telling jokes on their own accord. 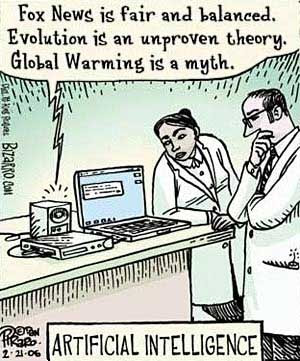 The consequences of self-reference are indeed intriguing and humorous. Still, for most people, concepts held within humor are instinctively recognized or "gotten" and therefore not in need of analysis.

It's important to understand that in the world of joke analysis, you drive your responses like you drive your car in Paris, with the horn. There's a precise and complicated etiquette of horn use in Paris. Honk your horn only under the following circumstances: 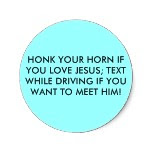