Fight or Flight or Plight

THE SEP THEORY OF HUMOR 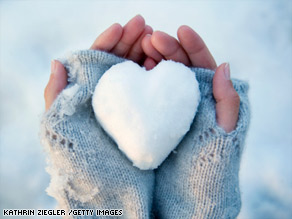 Empathy is an ability to understand and share the feelings of another. In humor, empathy allows us to laugh in the face of someone else's plight (SEP), but we're not laughing "at" them, we're laughing at their plight.

While laughter may have evolved from an ancient "fight or flight" response, it would seem that it has grown into a more complex recognition of another's "plight" response.

The dog in the "Cone of Shame" above encounters an upside down lampshade. We laugh because it looks like the lamp purposely rotated its shade to empathize with the poor dog. 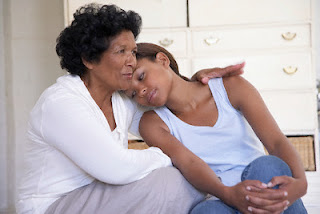 Admittedly, life isn't always fun and games. Sometimes life can be distressing, hard, and scary. Yet, the majority of us feel instantly uplifted when someone recognizes our plight.  In this respect, the laughter is simply a linguistic device we utilize to communicate with the world.

If we were to slip on the proverbial banana peel, we'd be instantly reassured on some level that it was recognized when someone else laughs. When they do, we instantly want them to say, "Oh sorry, are you okay?"

Just like the evolutionary origins of laughter, there are communicative aspects to this behavior that convey to another person, "I hear your pain." 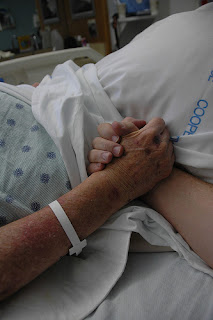 Author and social thinker Jeremy Rifkin said that, "The Empathetic Civilization is emerging. A younger generation is fast exceeding its empathetic embrace beyond religious affiliations and national identification to include the whole of humanity and the vast project of life that envelopes the Earth." 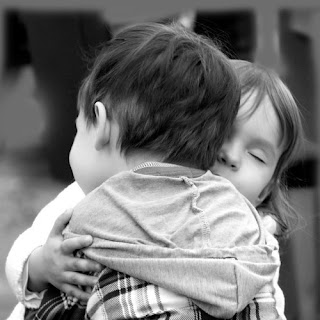 Empathy appears to be an evolutionary gift from Mother Nature that allows us to notice when someone else needs a helping hand. 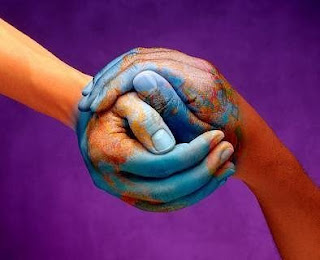