White Rabbit, Alice in Wonderland
I'm Late, I'm Late, I'm Late...
People who are time-pressured don't laugh as much - worry and anxiety stifles giggles, chuckles, and grins. A more leisurely approach to commuting to or from work can increase your laughter-yield tenfold. 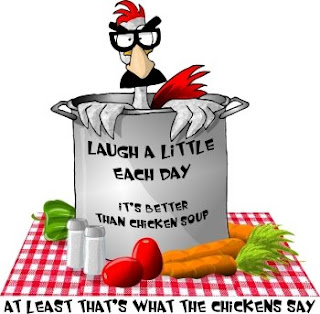 Cues of urgency tend to make us feel "panicky" inside. Our stomachs flip, our chests tighten, and our faces grimace, which I guess is okay if you're auditioning for an gig on stressful living - though, admittedly, most people seem to prefer advertisements for healthy living.

Walking into a café that offers an expresso bar, live music, readings, and other innovations create a kicked-back environment that encourages mixing, meeting, and laughing. Stress, urgency, and fatigue seem to magically disappear when in the presence of happy people. While people who are suffering from a major loss may not initially find solace in these environments, many do report that "forgetting about their problems" for a little while "feels good". 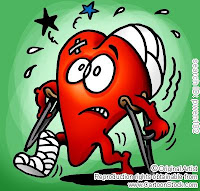 Having spent many years traveling through airports, I've learned that crowds aren't always associated with laughter - especially in the presence of lost luggage or closing departure gates on the other side of the airport, two tram rides away. 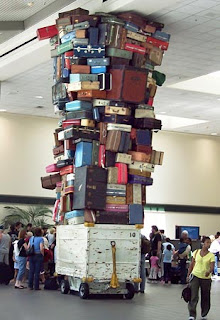 Whenever I've ever found myself running to catch a flight, I've typically laughed the entire way over the ridiculousness of it all. 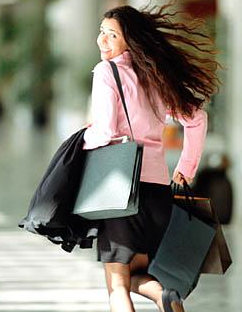 I wore a watch nearly every day of my life until 2005, but I am now convinced that the thing was an anti-laugh machine secretly posing as a single-function device denoting the time of day. And for the record, I still missed plenty of flights while wearing it!
Fortunately, I didn't miss out on the opportunity to laugh about it. 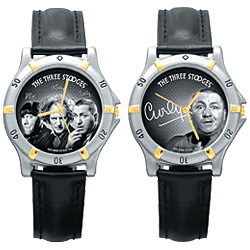 "Humor is the cure for the ravages of reality..."
Sophy Laughing
Posted by Soph Laugh at 9:49 AM

I'm not sure where you are getting your information, but great topic. I needs to spend some time learning much more or understanding more. Thanks for magnificent info I was looking for this info for my mission.
My web site: v2 ecig coupon

Thanks for commenting. Much of my information I gather from research, but admittedly, it's all got a bit of my personal quirkiness woven throughout. I'm happy you enjoy the site... hope you keep coming back.