Indiana Jones and the Temple of Bes 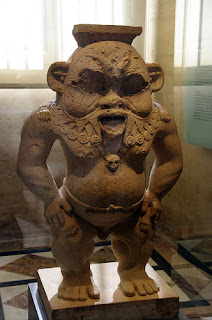 Bes (Bisu, Aha) was an Egyptian dwarf god. Depicted as a bearded dwarf, sticking out his tongue and shaking a rattle, he was always facing forward, which is rare in Egyptian art.

A "Jack of All Trades," Bes was a deity and a demonic fighter, a god of war, a musician, dancer, and an early Egyptian humorist. While he protected the pharaoh, he was wildly popular among his peeps as he protected women and children above all others. As a result, he became a patron of childbirth and the home, scaring off evil spirits by dancing, shouting, and a shaking of his rattle. Entertaining children from infancy forward, he brought smiles to all the kids in the land of Egypt.

As legend tells it, Bes disappeared and the world went dark. Archaeologists have recovered numerous Bes masks and costumes from the New Kingdom, which were used by professional entertainers. Supposedly, Bas's protection could be invoked by tattooing his image directly on the body. During the New Kingdom, he was all the rave with teenage girls who tattooed his image on their thighs.

Unfortunately, the Bes craze died out and memories of his laughter faded until Indian Jones caught word of this golden, dancing deity that could finally bring peace and harmony to the world. 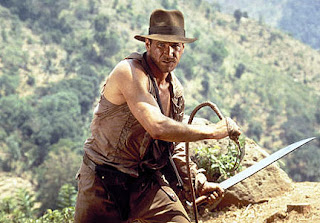 Indy set his sights on the Sacred Islands off the coast of Spain, where he immediately uncovered clues that lead him back to Egypt, two hundred miles south-west of Cairo in the Bahariya Oasis. 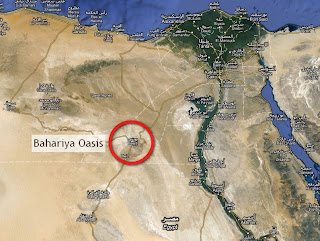 Surrounded on all sides by the burning sands of the Libyan Desert, Indy embarked on an epic journey to recover the world's Golden Dancing Deity. At first, Indy only found Graeco-Roman mummies wearing golden masks, but then, word of a local myth reached Indy and he decided to travel toward the catacombs with his donkey. 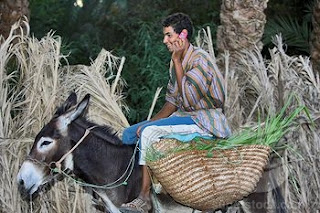 Amid the frenzy of gold and donkey-chatter, the Legend of Bes grew as the world sat glued to their Facebook pages awaiting news of Indy's journey. In an overlooked cavity lying deep under the sandstone vaults, Indy discovered a passage way bearing the markings of Bes.

While being chased by renegade German archaeologists, Indy uncovered a vital document. Thousands of years old, the document was actually a map that lead him further down into the underworld of the Egyptian gods. 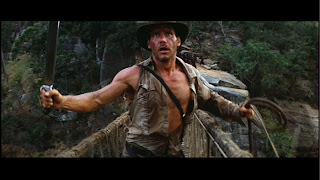 Where he found snakes. Quickly backing up from the slithering nest, Indy tripped over a mummy and fell down a shaft where he landed right on top of the Golden Dancing Deity. True to its legend, Indy was overcome with joy and happiness and bust into laughter, which echoed throughout the vaults, causing them to crumble, spilling out boulders left and right. 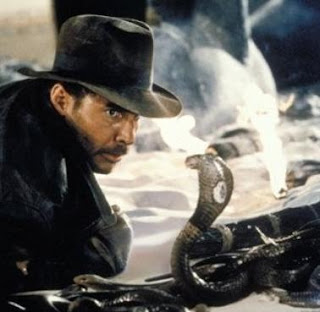 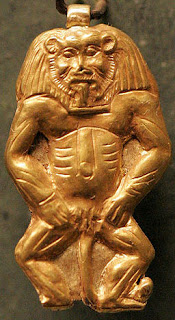 The moment the statue was exposed to sunlight, a beam of happiness was emitted from the statue toward the Sun, which then bounced right back off towards Earth. 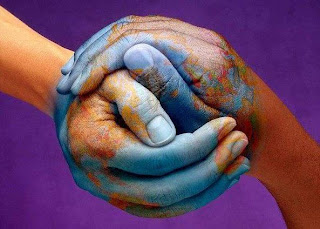 The moment the happiness beam hit the Earth, all her inhabitants were struck by silly string particles which immediately thereafter resulted in peace on Earth.