Until this morning, I had never heard of Warren Zevon. I was actually hoping to write a post on Linda Ronstadt. Then, I came across a link mentioning his name. Quickly, I discovered that Zevon was that guy who sang, "Werewolves of London."
This guy rocks! 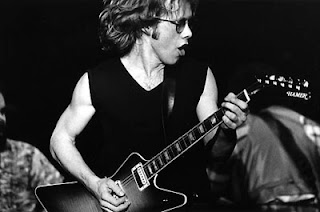 Warren Zevon (1947 - 2003) was an incredibly surreal, wickedly-talented singer-songwriter and musician. He employed what in humor studies is referred to as a sardonic-type of humor. 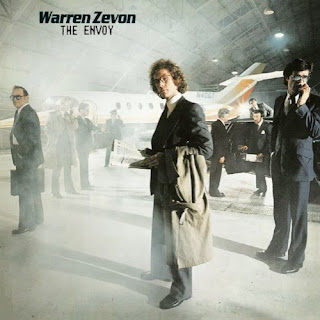 Sardonicism is a kind of humorous gesturing that infers a cynical or skeptical attitude toward something. The earliest roots of the concept goes back to the Byzantine Greek Suda for grinning in the face of danger. It's also appears to stem from an ancient belief that by ingesting the sardonion plant from Sardo one would go into convulsions resembling laughter and, ultimately, die. Talk about having a killer smile! 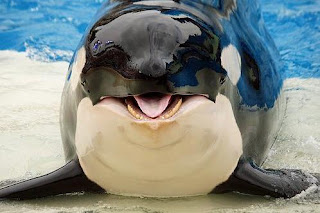 I couldn't help but sit back and smile myself. This is the power of the Internet. It brings people together. People on different continents, people from different generations. I bet if I picked up the phone and called my parents, they know Zevon. I've actually purposely Googled people they've told me about just to get a "feel" for who it was they liked, admired, or enjoyed. From musicians to actors to the 1960s, whatever you want to explore, the Internet can at least point you in the right direction. 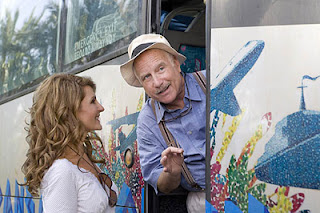 It's like getting lost in a desert and coming across the Oracle of Delphi, only we're the Oracle. 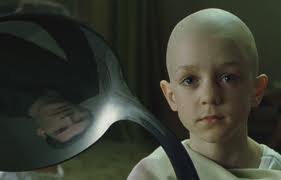