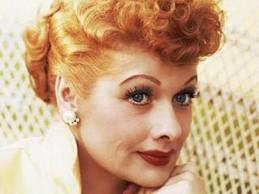 Lucille Ball requires no introduction. This funny woman of stage and screen, along with Charlie Chaplin, Buster Keaton, and Bob Hope gave rise to an applause forever since known as the Hollywood laugh. 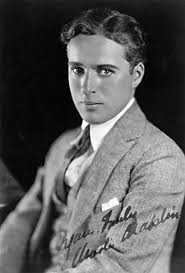 There's something about these fun loving wisecrackers that roused a certain fondness, intimacy, and endearment toward them and their brand of humor. 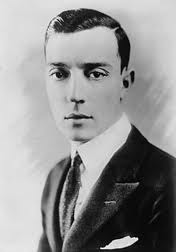 Their zest for life, friendliness, and proclivity for creating pleasure out of the mundane and ordinary bewitched an audience who became adoring fans. 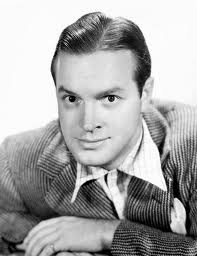 Their charity, goodwill, and benevolence inspired in their audiences a fondness for humanity. While watching their antics, audiences felt closer to one another. Feelings like loneliness, sadness, and despair magically and effortlessly disappeared in their presence. Their romance with comedy and compassion toward the lighthearted allowed others to revel in it.

No doubt, they were all handsome entertainers, but just what was it that made them so alluring, even endearing?

They made the world laugh. While such a seemingly inconsequential thing, laughter can turn into a love affair with good humor. An instant kindliness toward charity and goodwill which results in instinctive expressions of lively amusement we affectionately call laughter.

In notably distinct and unique ways, they all shared a penchant for adopting the underdog. An ability to delight even the most downtrodden individual on a real level that connected people in the most basic attributes of being human.

In turn, we naturally attributed affectionate qualities toward them. This experience is what makes comedy feel personal. These social shamans had access to that part within us all where we feel most alive and an talent for bringing it out of even the most reluctant individual.

Ed Wynn was quoted as saying, "A comic says funny things; a comedian says things funny." The distinction being in the feeling that follows. An empty, nervous, or courteous laugh leaves audiences feeling entertained but not feeling good about themselves and the world. Whereas a hearty, spontaneous, lighthearted experience leaves audiences feeling relaxed, congenial, and sometimes even transcended.

Laughter turns life upside down. Laughing allows us to forget about our problems. And then somehow, as if by magic, laughter reminds us that there's so much more to life than worrying. Problems get solved when we work together to solve them. There's no need to make ourselves feel badly along the way.

The social shamans that inspired laughter throughout Hollywood and beyond, gave rise to a new wave of offbeat, experimental comedy. As a result, today's comedy is more observational and topical with strong political and cultural undertones. Fondness for yesterday's comics has grown into a friendly respect for those individuals who can break the spell of seriousness, inspiring us to do the same for others. With a little more laughter in the world, we could change the way millions of people experience life. 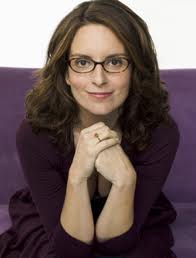 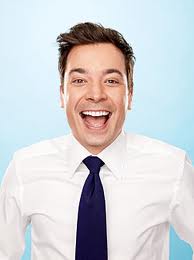 Changing the world...
one laugh at a time.