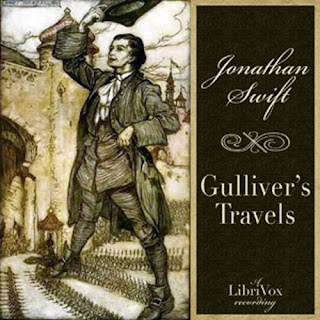 In Gulliver's Travels, Jonathan Swift hypothesized that language originated because words were much lighter and easier to carry around than even miniature models of all the things that one would want to signify.

I would stretch Swift's hypothesis further by stating that (smaller) funny words (in a fixed language system) have more force due to their portability as well as due to the motion they exhibit.

Smaller words are more easily remembered; words that are both useful and frequently utilized travel easier through a language system. This behavior of words mirrors molecular and subatomic processes in that some words can be more easily displaced from one point of view to another. 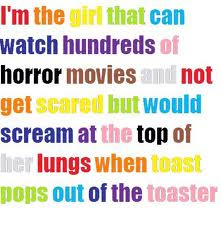 Dr. Robert Beard, AKA Dr. Goodword on the alphaDictionary.com website published The 100 Funniest Words in English. While over 90% of The Bad Spellers Coalition denounced the list on the grounds that the words were simply "too hard to speel," anyone with an interest in words and a farcical sense of humor might just muster their way through the list, adding a few zingers into their repertoire of word tricks.

"I feel that teaching linguistics at an introductory level for all those years put me in a position to talk about the intricacies of words on an authoritative but jovial level anyone can understand and enjoy." Dr. Beard. 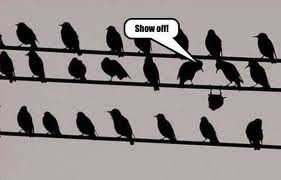 For those with a penchant for language, reading Dr. Goodword's list of funny words feels like a Saturday morning spent reading the Funnies.

Imagine, if you will, that you've just poured yourself a bowl of Canoodles, that sugary blend of tubular-shaped (nanotubes), those fruity flavored Miniaturized bites with that deliciously intense artificial flavoring that tickles every molecule in your body, leaving your central and peripheral nervous system in an enhanced state of alert awareness. Yum! 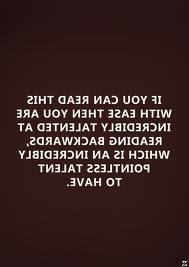 It's a good thing you just ate a bowl of Canoodles, because if you attempt to read a list as long as the one that follows - especially through the uncomfortable glare of a computer screen - you are going to have to be alert enough to stay awake, then exhibit enough endurance to get through the task, set aside the required time to read online - which takes approximately 25% longer than reading from printed material - and finally, find the motivation within yourself to complete this task knowing perfectly well you have other, more important things to attend. 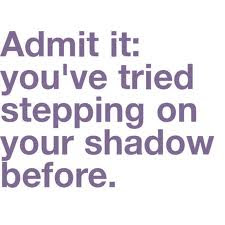 Given all you're about to invest in reading this post, I have taken the liberty of underlining the most commonly remembered words. According to surveys, these words are more easily remembered if they are (1) short; (2) easy to spell; (3) have been included in song lyrics; (4) have been used in a movie, television show, commercial, or popular YouTube video. 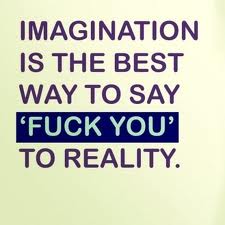 If you made it this far, you deserve a
Cheesburger & French Fries! 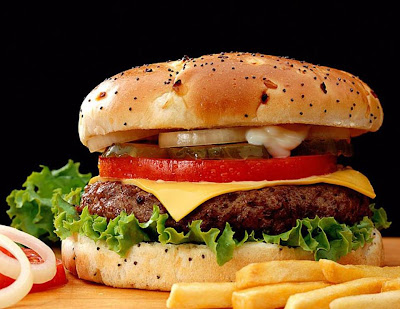