A Mom's Letter of Laughing

Thank you so much for your letter. It couldn't have come at a better time. Last night, unbeknownst to me, my son was playing video games and laughing in his room (I thought he was resting after dinner).

I, on the other hand, was downstairs and while cleaning up felt this sudden need to laugh. For some odd reason I sat down on the computer and Googled images of Pediatric Nephrology, and lo and behold, came up the little "pisser" (pardon my low-brow humor here) from Brussels (the kids and I saw this little guy a few years ago).

While I'm not one for low-brow humor, this delightful little statue somehow lit me up from the inside out and I got the laugh I needed. I even posted it on my Facebook wall before going up to check on my son. I then thought of an article I wanted to write on laughing when you want to cry. 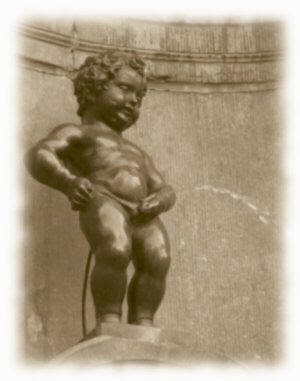 Manneken Pis
The famous Manneken-Pis is an emblem of the rebellious spirit of the City of Brussels. A well-known fountain since the 15th century, the statue grew in importance and towards the end of the 17th century, being a survivor of the bombardment of Brussels - "a precious good" enjoing "a ceaselessly growing glory," this little pisser forever marked his triumph over adversity. 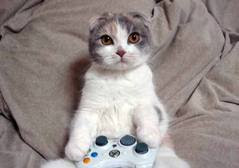 Anyhow, I went upstairs and there he was, laughing, giggling, and playing a motorcycle game on his Xbox. This game happens to be one that we have both enjoyed playing.

Since my accident, I have had difficulty playing video games due to my equilibrium imbalance. Needless to say, I rarely get to play games with him which has made us both sad. He, because it's his way of expressing himself, me, because I love gaming and most importantly, I love sharing special moments with my son.

He asked me if I wanted to play and reminded me of how much fun we had before and how this game didn't bother my balance.  He also told me that the game was making him laugh and was apparently cognizant of how important it was to laugh when you're not feeling well. He didn't say those words exactly, but it's an understanding in our household given my beliefs on the healing power of humor and active explorations into the subject matter. 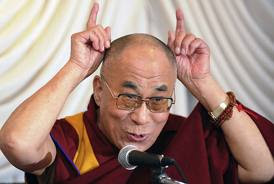 I accepted his invitation, went and checked on my daughter to ensure she was feeling good, and returned and sat down for the rest of the evening, playing games with him.

We laughed and shouted, and "oohhhed" and "aahhhed" as we crashed and triumphed both.

Then, we began talking about other games and started searching on Xbox for a car racing game. We found one and downloaded it. Then, while downloading, he realized he had a demo and we started it right up.


We were like two little kids blowing off some much needed steam. 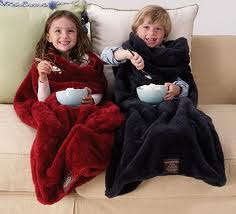 Having only slept 2-3 hours in the last 2-3 days, I called it quits and we decided to get ready for bed.

"That was a good idea to play games, right Mom?"

"It really was," I responded.

For the first time since his diagnosis, we relaxed. He put his head on my shoulder, threw his little arm around me, and we fell asleep, me thinking everything would turn out fine.

Then this morning, I made my tea and got online to write my article.  Before doing so, I decided to check Facebook, and there was your note...


My daughter was very sick when she was a baby. We were told she would not make it to her 2nd birthday. Long.. story. They said if she somehow did make it past 2 she would be on I.V. feedings , that her growth would be stunted. and on and on....She is now 25 years old, in perfect health and to top it off she is 6 ft 3 .


During that awful time in the hospital I only ever told myself one thing. She is perfect. Every time the Doctors came in with x rays and the laws of what they thought was wrong...I was polite but in my mind I thought...that's what you think...but I know she is perfect and will be perfect. If you need a little mom cheering...I am here for you. Kids have AMAZING ability to heal if we only let them. Wishing you peace and faith...a deep knowing of the power of your son.


It couldn't have come at a better time, began my reply... 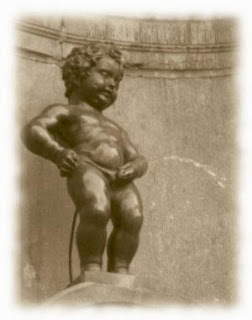 The Story Behind the Story

In the midst of packing to leave back to Paris, my son became ill and we went to the doctor. We discovered a serious kidney problem and life came to a screeching halt. On top of that, it was Memorial Day Weekend, and everyone was gone except for a handfull of 12-year old doctors at our local ER. 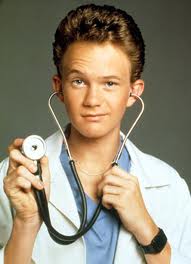 From Wednesday afternoon to Tuesday morning (Monday was a holiday), I researched, reached out to friends and family and colleagues for answers, prayers, good energie and good vibes, and ran around town searching for anything and everything I could do to support his kidney function.

We decided against admitting him to the hospital due to all the illnesses going around. Given his weakened state, I thought he'd be safer at home and more comfortable. Monitoring him closely, giving him plenty of fluids and supplements, and focusing all positive energie on his healing, he went from barely able to stand up to laughing and giggling and bouncing down the stairs.

I have given myself a crash course about the kidneys and what can go wrong. Rather than keeping things to myself, as I did with my cancer, I let everyone know what we were facing. Talk about public displays of living.

After being told it would take weeks to get him into a Pediatric Nephrologist given the sheer magnitude of people Nephrologists service in our little mountain town, I decided to send out some letters about what was happening with him, including his picture, and had them on every pediatric nephrologist's desk within a 200-mile radius. The moment they walked through the door Tuesday morning they'd have our plea for help. 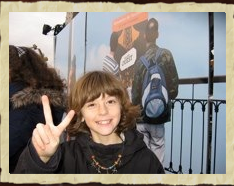 We don't have all of our answers yet, but we finally got an appointment with the pediatric nephrologist for this afternoon. It was after speaking with the insurance company and filling out 10 pages of paperwork for the appointment that I felt the need to Google the image of Pediatric Nephrology.

Today, I know that my son will summon Manneken Pi's rebellious spirit and defeat whatever is happening to his kidneys. We're walking through the door with the deep knowing that he's "perfect" and that this is just our ruling out anything serious. I have a feeling he'll be better in time for our flight, and that when we touch down in Paris, a deep sigh of relief and renewed gratitude for life will mark the beginning of our next adventure. 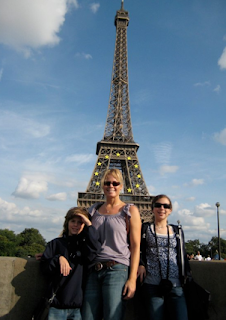 Me with my beautiful children
Bo Erik and Shennendoah
Paris, 2009
Posted by Soph Laugh at 6:46 AM