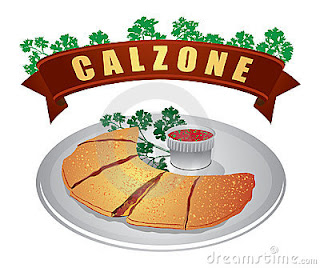 A Dietary Road Map to
✓ Build a bigger, more impressive gut
✓ Add jiggle to your upper arms and thighs
✓ Expand your buttock volume by up to 300%
✓ Increase your clothing size
✓ Develop exciting new chins
Author of
Stuff Your Face with Fat and Carbs
Gorge Yourself on Grease and Cheese 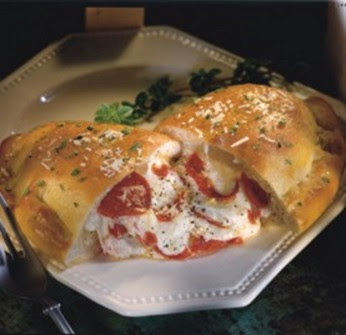 Developed by researchers in applied calzonics at Ben & Luigi's Pizzeria and Institute of Technology, the CalZone Diet involves carefully targeted manipulation of your body's hormones to promote maximum fat retention; yet the regimen is remarkably simple to follow.
A calzone for breakfast, another for mid-morning snack, another for elevenses, another for lunch, another for early-afternoon snack, another for high tea, another for happy hour, and a sensible dinner are all you need to start living large and feeling great big!
Who Can Benefit from Eating the CalZone? 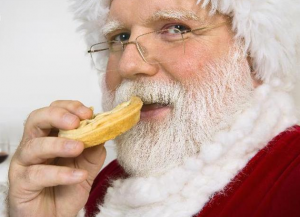 Department Store Santas
"I was a 97-pound weakling, and it make me a laughingstock. Kids used to fall off my lap; the other Santas called me 'Old Saint Stick.'  One day, a burly elf walked up and flicked fake snow in my face, and I decided I'd had enough. I put myself on the CalZone Diet and by the following Christmas, I'd gained 250 pounds of pure, rippling fat. It really works!" 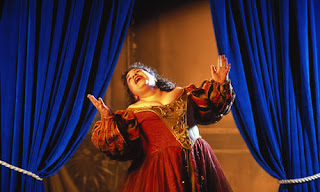 Opera Singers
Erik Butler/Getty
"My voice coach told me I needed to gain 150 pounds to be able to belt out those big, buttery cadenzas like a pro. Try as I might, though, I just couldn't put on the weight. Finally, a friend of mine who is a plus-sized model introduced me to The CalZone. I gained 182 pounds in three months, and next July this fat lady sings at the Met!" 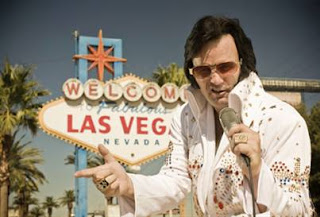 Elvis Impersonators
"When I got hired by Caesar's to play the 1970s Elvis in the floor show, I had no idea how kingsize the King had become. The CalZone made me man enough to fill out His Majesty's XXX-Large rhinestone-studded spandex bodysuit." 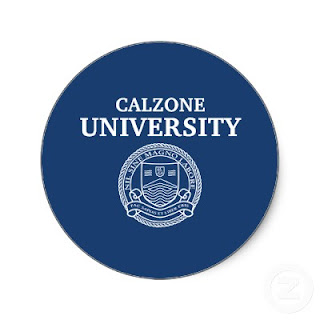 Original story from Self-Helpless
Posted by Soph Laugh at 7:46 AM