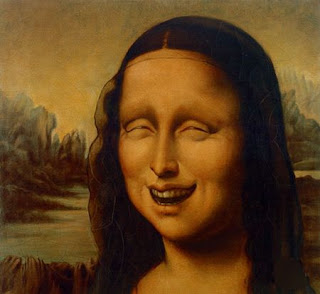 The Tanganyika Laughter Epidemic of 1962
In a mission run boarding school for girls between the ages 12 and 18 at Kashasha village, about 25 miles from Bukoba, near Lake Victoria, symptoms of laughing, crying, and agitation quickly spead to 95 of the 159 students. Interestingly enough, none of the teachers or support staff were affected.
Due to the disruptive laughter, the school closed early, sending the students home.  Unleashing these girls back into their communities, in particular Nshamba, where most of the girls were from, resulted in another 217 people suffering from uncontrolled laughing attacks.
The schools tried to initiate classes again, but had to close within a month. By July 1962, the laughing epidemic had spread to Ramashenye girls' middle school in Northern Tanzania, affecting another 48 girls. Two nearby boys schools in the area were also closed due to disruptive laughter.
While it is often said that laughter is contagious, this laughter was the result of an epidemic.  The laughter spread from adolescents then to mothers and female relatives but not fathers. It was females who were mostly affected. No cases involving village headmen, policemen, schoolteachers, or other "better educated or sophisticated people" were recorded. The laughter essentially spread along the lines of tribal, family, and peer affiliation. 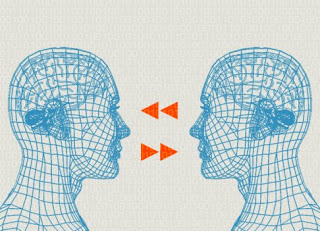 So, what causes a social biology or neural mechanism such as uncontrolled laughter to arise? What causes any of us to laugh in the presence of others laughing, in particular those of whom we are in close relation? This case of laughter indicates that behavior (or energie) is contagious and that human susceptibility to social synchronization need not arise from pathology.

History is rich with examples of "mass hysteria" and "mania" in which people are swept away by frenzies of communally synchronized behavior.  Historically, women have been especially sensitive to mass hysteria, with convents being sites of some of history's stranger epidemics. 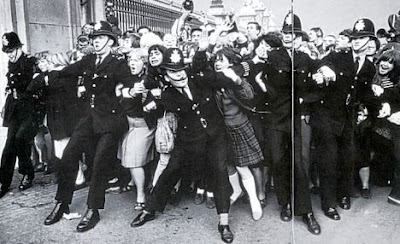 Take for example, Beatlemania. The Kennedy assassination had left many people in the nation feeling empty and without hope. Rock and Roll was everywhere.  Teenage angst and drama and that rebel without a cause sound was enough to send millions of girls into a mass reactive, contagious frenzie. 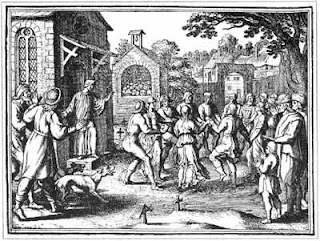 http://pronovamusic.com/notes/SVDance.html
The gallery of social exotica dates back to the European Middle Ages, notable are St. Vitus's and St. John's dance manias, and the tartantella, an Italian dance craze thought to be caused by the bite of a spider.  Secluded groups are especially sensitive to these epidemics, such as the one from a French convent where one nun started meowing like a cat, triggering a chorus of contagious meowing that swept through the sisters. This continued until the police threatened to whip those who continued. In the fifteenth century, a biting epidemic among nuns arose with one nun biting her companions, until the epidemic spread through many convents, all the way back to the mother house in Rome. 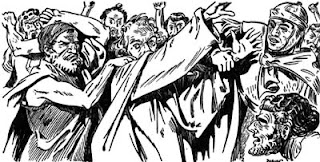 http://www.csicop.org/si/show/mass_delusions_and_hysterias_highlights_from_the_past_millennium/
Given that we are social animals and given that we coordinate our behavior, this artificial distortion turns crowds and groups into a kind of superorganism, with each person being a sensory and motor organ of the whole. The ill- or well-being of the whole group shares vicariously in its collective experience. 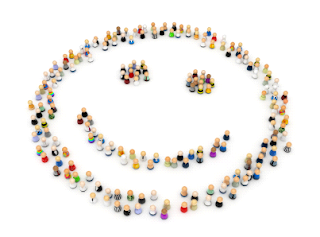