Entire Generation Expected to Be
Involved Socially with Others 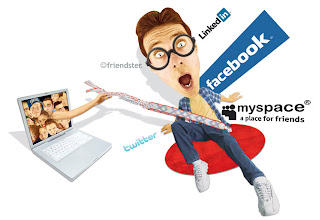 Born between the years 1977 to 1996, Generation Y, or the Millennials, is a potential force of 40 million socially-connected people redefining the persistent economic difficulties of our time. 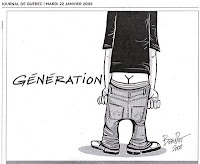 Products of a global economy, and a connected, collaborative social media phenomena, they have an ubiquitous access to laptops, iPhones, and powerful technological devices giving them unfettered access to the 21st century's global economy, resulting in a potential upheaval of the hierarchical underpinning of the world. 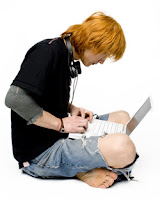 The general consensus among the 32 or so Generation Y's that I interviewed was: "Who needs school?"  Despite wanting to respond with everyone, I found myself agreeing. I even carried the conversation further and offered a story that I had once heard about Einstein, whom reportedly didn't know his own phone extension.


"Why memorize something I can look up."

According to absolutely nobody whatsoever, toxic levels of social-involvement have been found in individuals born during this time period - and it may be contagious, if not encouraged by their Baby Boomer parents and Generation X cousins and older siblings.

Toxicity is the degree to which a substance can damage an organism. A central concept of toxicology is that effects are dose-dependent; water can led to water intoxication while high levels of social networking can lead to social-dependency, otherwise known as deep social-involvement. 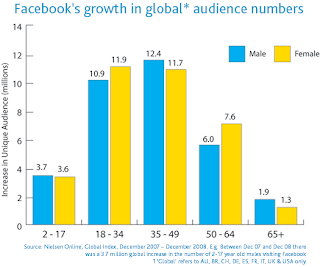 It is entirely plausible that, by the time the Mayan calendar runs out on December 21st, 2012, toxic levels of social-involvement will have already resulted in a separation of state and industry, the abolition of the post-industrial educational model, and a whole host of new industry kid-execs who know how to globalize a product in today's virtual marketplace. 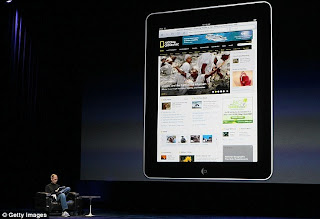